A high school student’s prom pictures have generated a furious debate online after some social media users accused the 18-year-old of “cultural appropriation”.

Twitter user Keziah, who is not Chinese, posted pictures of herself wearing a cheongsam, or qipao – a traditional Chinese dress – for her prom in Utah, USA, last week.

In a widely-shared response to the pictures, one Twitter user, Jeremy Lam, tweeted: “My culture is not your… prom dress”.

The original tweet, and Lam’s criticism on Friday night, have attracted hundreds of thousands of likes, tens of thousands of retweets, and thousands more comments as supporters and critics clashed over the weekend over the concept of cultural appropriation – the adoption of minority cultures, typically by dominant cultures.

However, after some commenters suggested Keziah should remove the pictures, she refused.

“To everyone causing so much negativity: I mean no disrespect to the Chinese culture,” she wrote.

“I’m simply showing my appreciation to their culture. I’m not deleting my post because I’ve done nothing but show my love for the culture. It’s a… dress. And it’s beautiful.”

I lead a very busy life. I can hardly believe people actually have time to get twisted over something like this. Do these people actually sit around to think of new ways to be offended? A girl wants to wear a dress to her prom. She picks a Chinese dress because she thinks it looks pretty and she admires Chinese culture.  Now, lunatics are foaming at the mouth because she’s somehow denigrating a culture?

These fascists think they can arbitrarily pick an issue to bellyache about and accuse everybody who disagrees with them of myriad sins. Scream all you want; we couldn’t care less. You’ve cried “Wolf!” one too many times and are desensitizing others to the offense of real cultural appropriation (taking on another culture for purposes of ridiculing it). These goose-steppers in waiting need a trip to a place where real offenses occur. I’d gladly appropriate dollars for their one-way trip to North Korea or Iran.

Bob Mueller's Underworld: Where Does It All End?
Ko-Ko (Played By William L. Gensert) Has A Little List 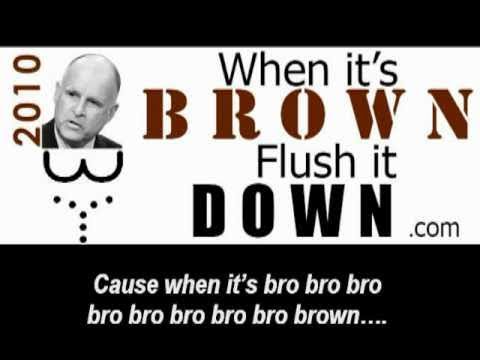