This week’s Weekend Caption Contest™ was tres jolie. It’s always nice to see President Trump trying to lead a NWO globalist to reality and there’s nothing like the French to bring out beaucoup de captions. The assignment this week was to caption the following picture: (Retired military) – “CNN “Trump is standing next to Macron of France. France is on the same land mass as Russia. We connect the dots for you.””

5) (Scorpion) – “Macron’s request for a pied de terre at the White House didn’t seem to go over too well.”

(DJD60_TX) – “Hey, let’s go over here and show the media another prediction they got wrong. Remember, don’t put on the MAGA hat until they ask what you plan next for France …”

6) (RadiCalMan) – “Hey, just remember I have a trophy wife and you got a cougar.”

(yetanotherjohn) – “and just like that, the gay lobby went straight.”

(TheyTukRJobz) – “And then something magical happened when Macron translated “Mon stylo est grand” for Trump.

Not when I finish with it…!”

(cathymv) – “And the two skipped for joy that Hillary is still not President!!”

And a special one this week to Brian Brandt for The Caption That Made Me Tear Up:
“Macron: Give me one good reason why we should support you?
Trump: I’ll give you 56,000 reasons.” 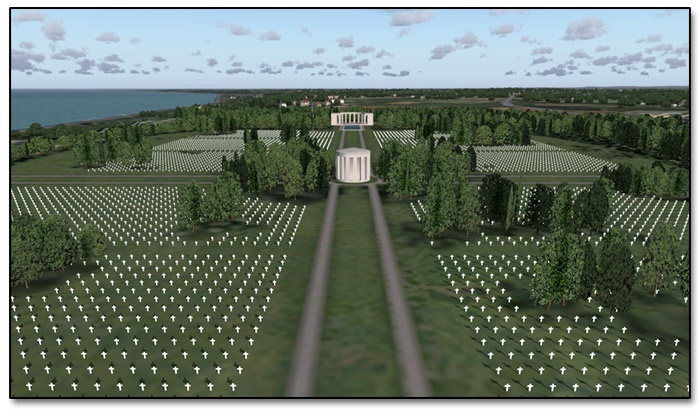