Let’s review what all went wrong in Parkland Florida.

The School Board and Broward County Sheriff’s Department adopted policies that prevented potentially violent student offenders from being arrested.

One of those potentially violent student offenders continued down that path to madness.

Many complaints were made to the Sheriff’s department.

The shooter appears to have been removed from his parents and fostered by another family.  They too reported his instability and danger.

Easily verified warnings were phoned to the FBI Tip Line weeks in advance, and ignored.

The Deputy Sheriff assigned to the school saw the gunman enter the premises and took shelter behind his car.  Shots began to ring out, and the officer was joined by three more deputies who also remained in shelter behind their vehicle.  The first officers to enter the building were Coral Gables Police who arrived well after the deputies.

Too much government trying to do too many things which are really none of their business in the first place results in core duties being neglected.

And the Progtards blame the Gun and the NRA.

The failures were all on the part of the Goverment, and instead of fixing those manifest failures, the progtards are on about guns and the NRA. 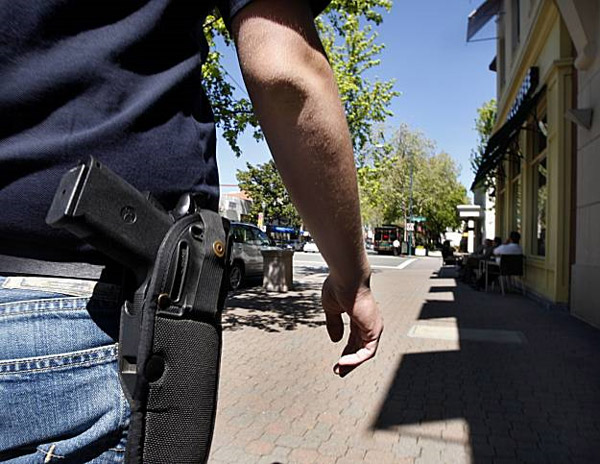