This week’s Weekend Caption Contest™ ushers us into Thanksgiving week. I am thankful that Kevin did NOT use the Al Franken picture and that Hillary is not in this week’s photo. We have double winners for each place this week as we were over 200 posts for the contest. The assignment was to caption the following picture: 1) (Rock ThisTown) – “The flexibility offer you may have heard about has expired.”

(Joe_Miller) – I haven’t seen matching shirts like that since The Monkees went off the air.

3) (Wild_Willie) – “Smile all you want but we’re getting our uranium back.”

(fustian24) – Sorry Vlad. No reset button this time. But I DO have a couple of carrier groups with a “Better Stop It NOW” button on each one.

(Olsoljer) – PUTIN: Well $145 million was kind of steep until she threw in all that classified information. I’m not sure where all those e mails are, if I can’t find them China, North Korea and Iran all have copies also.

(Retired military AND Cathymv in a joint effort) – Putin “So Mr President, who do you think will be running for your office in after your 8 years?”

Trump “Well you never know who might put their hag in the ring?” 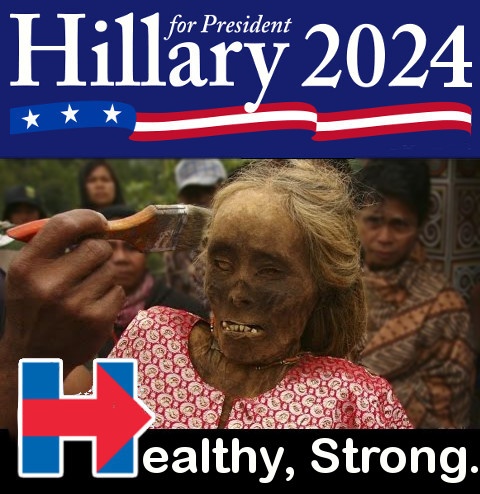 6) (Scorpion) – Don’t look now Vlad, but Odd Job back there looks like he or she is getting aroused.

(guido81_MA) – Brotherhood of the Ugly Shirt

(sarahconnor2) – “Once again I have to apologize for Senator Franken humping your leg while you were sleeping, Vlad.”
Thanks everyone!
Honorable Mention(s): 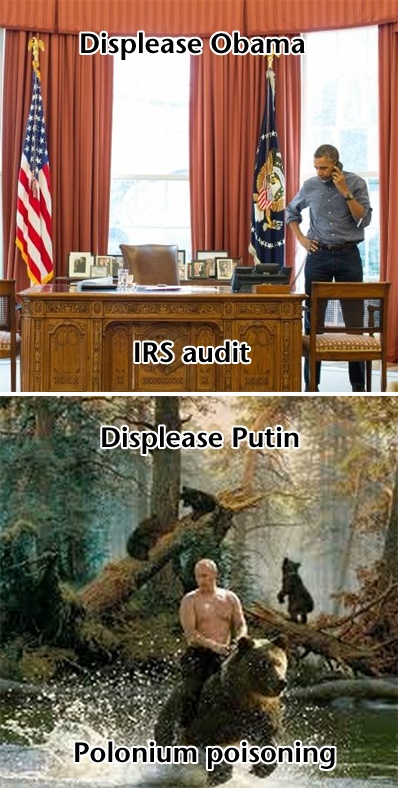 (Stephen_Macklin) – President Trump reminded Putin that if Hillary had won he would be doing this photo opp in an orange pant suit.

(yetanotherjohn) – Putin: I would like to try an American form of humor, the knock knock joke. Pretend you are visiting the White House and you knock on the door.

Speech is free. It's transmission isn't.
Gun-Grabbin Gabby Giffords Wants to Take Away Your... Muskets?