This week’s Weekend Caption Contest™ celebrated Halloween and ushers us into the first anniversary of Hillary’s Big Surprise! We have double winners per place again. The assignment this week was to caption the following picture: (Retired military) – FOX NEWS Headline
Dead come back to life. Horrified to find out they are registered democrats.

2) (BluesHarper) – You know it’s getting bad when even dead people are pointing out CNN’s Fake News.

(Porkopolis) – Bones: “This party is really scary this year!!! That lady over there is taking everyone’s candy and saying she’s the real President!” 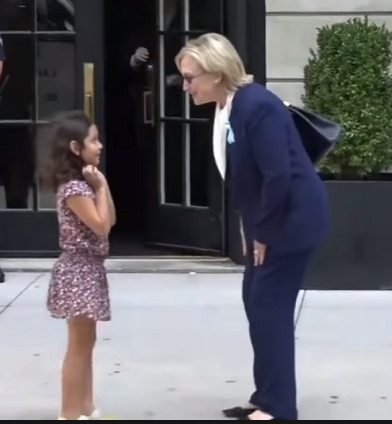 3) (Joe_Miller) – “No, kid, I’m just handing out candy. That military judge over there is handing out dishonorable discharges and no jail time.”

(rodney dill) – “We’re only passing out Payday and $100,000 bars. Pelosi has zagnuts, and Hillary has Mounds. Bill Clinton has Bit-O-Honey and Butterfingers. Paul Ryan has Snickers. …and the Media? They’ve got Horehound Drops.”

5) (Olsoljer) – Those guys from Hollywood said my treat was in their pants.

(yetanotherjohn) – How did I die? I was thrown under a bus by the guy who lived here last year.

6) (cathymv) – Donna, I didn’t realize that Hillary already got to you.

(Scorpion) – Vince Foster returns and proceeds to point in Hillary’s direction for some reason.

(Brian Brandt) – Trump, Melania, and a skeleton walk into a bar.

(Mike) – Mad Dog” Mattis showed up in the only costume he had that would not frighten the children.

(David Robertson) – Kid: “See that witch over there? That’s Hillary Clinton. She is still not the President.” 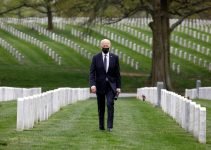 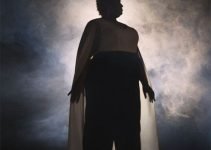