A disturbing trend has been taking place among the apologists for the old Confederacy. The latter have been using straw-man arguments against relocating of statues that honor the Confederacy.

That is why Americans all over the USA are calling for the removal of Confederate statues from places of honor. The same Americans have no objection to such statues being on museum property or on private property.

The apologists for the Confederacy have been deliberately distorting what the aforementioned Americans are wanting.

Some people continue to glorify the Confederacy because the Confederates were their ancestors. For example, here is an excerpt from a story published by The Baltimore Sun:

“Carolyn Billups, former president of the Maryland chapter of the United Daughters of the Confederacy, said she had considered chaining herself to the Confederate Soldiers and Sailors Monument in Bolton Hill. Now, she won’t get the chance to take her stand. Crews hauled off the 114-year-old Baltimore monument during the night – a sneaky move, Billups said. “Rats run at night,” she said. “It’s very saddening, but at least the monuments were not torn down by angry mobs.” The 65-year-old retired radiographer said her great-great-grandfather, Joseph Hardin Massie, fought in the 13th Virginia Infantry during the Civil War.”

No, the people who removed that particular monument aren’t rats, and Carolyn Billups’ great-great-grandfather did not fight for an honorable cause. Billups’ worship of her ancestor blinds her to the Confederacy’s shamefulness. The same can also be said for the Sons of Confederate Veterans and the United Daughters of the Confederacy. These groups have cause to be ashamed of what their Confederate ancestors fought for. Whereas Revolutionary War soldiers fought to liberate people from British rule, Confederate soldiers fought to keep people enslaved.

For the record, I am qualified for membership in the Sons of Confederate Veterans. During the Civil War, one of my ancestors was a member of Company D of the Second Regiment of the Alabama Cavalry. Here is a picture of the guy. Am I proud of my ancestor because he was a Confederate soldier? Answer: No. He fought for a dishonorable cause, and he shouldn’t be glorified for doing so. I certainly don’t want to erect a statue to honor his participation in the Confederacy’s cause. 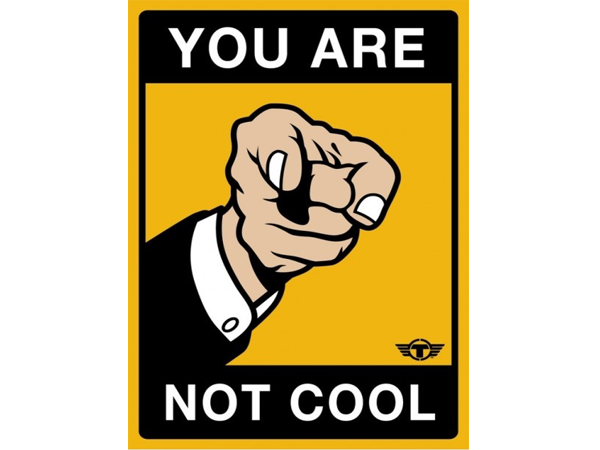