This week’s Weekend Caption Contest™ brought a smile to my face. Two beautiful phenomenon: a rainbow and a White House without a Clinton in it. The assignment this week was to caption the following picture: 2) (Brian Brandt) – At the end of this rainbow is a basket of deplorables.

4) (RadiCalMan) – Did the White House just land on the wicked witch of the West, Nancy Pelosi?

5) (Scorpion) – Finally, the location of Hillary’s emails were found by divine intervention.

6) (yetanotherjohn) – WHITE house … Rainbow … If you can’t see the homophobic, white supremacy in the Trump administration when it is right before you’re eyes, then you are a gay bashing racist.

(fustian24) – Whenever a democrat switches to Republican, a rainbow appears over the White House, and an angel gets his wings!

(rodney dill) – In the velvet darkness of the blackest night
Burning bright, there’s a guiding star
No matter what or who you are.

There’s a light over at the FrankenTrump Place

(TheyTukRJobz) – The rainbow ends at Capitol Hill, and that chamber pot is full of fool’s gold… and fools.

(Joe_Miller) – That feeling you get when Hillary loses. 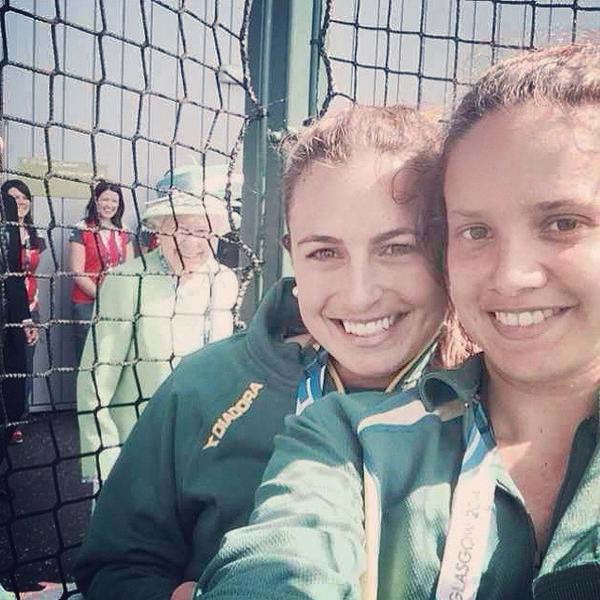