Home
Breaking News
Settled Science Is No Science At All

The ongoing efforts to declare the science of climatology “settled” is best understood as a political movement to silence opposition to a political power grab built upon a foundation of lies and falsified data. Honest scientists, meteorologists, and interested amateurs have been demonstrating the inherent problems with the data and models of the proponents of AGW for more than a decade now.

They have succeeded in frustrating the political ends of the AGW industry, and now stand vindicated on the facts.

James Watt of Watts Up With That (WUWT) has been one of the most annoying burrs in the blanket of AGW, so it is fitting to turn to him for the news.

Bombshell study: Temperature Adjustments Account For ‘Nearly All Of The Warming’ In Government Climate Data

A new study found adjustments made to global surface temperature readings by scientists in recent years “are totally inconsistent with published and credible U.S. and other temperature data.”

“Thus, it is impossible to conclude from the three published GAST data sets that recent years have been the warmest ever – despite current claims of record setting warming,” according to a study published June 27 by two scientists and a veteran statistician.

The peer-reviewed study tried to validate current surface temperature datasets managed by NASA, NOAA and the UK’s Met Office, all of which make adjustments to raw thermometer readings. Skeptics of man-made global warming have criticized the adjustments.

Climate scientists often apply adjustments to surface temperature thermometers to account for “biases” in the data. The new study doesn’t question the adjustments themselves but notes nearly all of them increase the warming trend.

Basically, “cyclical pattern in the earlier reported data has very nearly been ‘adjusted’ out” of temperature readings taken from weather stations, buoys, ships and other sources.

In fact, almost all the surface temperature warming adjustments cool past temperatures and warm more current records, increasing the warming trend, according to the study’s authors.

“Nearly all of the warming they are now showing are in the adjustments,” Meteorologist Joe D’Aleo, a study co-author, told The Daily Caller News Foundation in an interview. “Each dataset pushed down the 1940s warming and pushed up the current warming.”

“You would think that when you make adjustments you’d sometimes get warming and sometimes get cooling. That’s almost never happened,” said D’Aleo, who co-authored the study with statistician James Wallace and Cato Institute climate scientist Craig Idso.

So all three data sets on which the IPCC were based have been proved to be corrupted by “adjustment.” The trends demonstrated by this corrupted data are themselves hopelessly corrupt, and everything which proceeds from them is the fruit of the poisonous tree of manipulation. 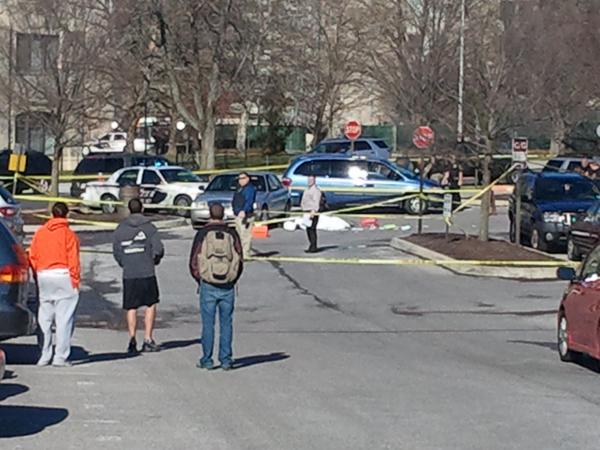