This week’s Weekend Caption Contest™ assignment was to caption the following picture: 3) (Retired military) – “Reporter “Ms Trump, what do you think are the 2 biggest hurdles to your husband getting his agenda passed?”” 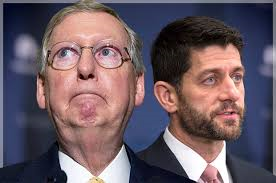 (fustian24) – “The sad thing is that every one of them is waiting for her to make a single mistake.”

(cathymv) – “And its still not Hillary sitting on the couch in the White House!!”

(rodney dill) – “‘Uh…. The President is right over there at the Resolute desk… If you go back to paying attention to him, I promise I won’t cross my legs again.””