This week’s Weekend Caption Contest™ was a shout-out to one of the greatest shows on daytime television right now. We had over 200 posts, double winners per place, yada yada yada. The assignment this week was to caption the following picture: 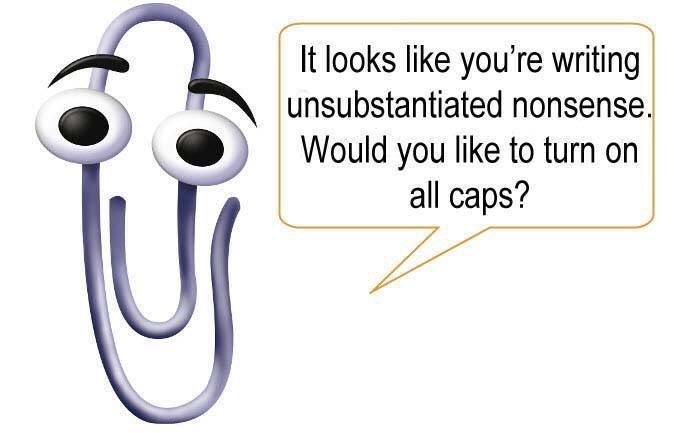 2) (Jeffrey Ostermiller) – ““There once was a brash candidate named Trump.
Who took the country by storm on the stump.
A Lying Media screamed, “NO!”
“He didn’t get elected, Oh Woe!”
…as he landed on their heads with a “Thump!””

(Wild_Willie) – ““Raise your hand if you forgot how to perform investigative journalism.”

(TheyTukRJobz) – ““Thank you all for coming out for the National Security Advisor try-outs. We’ll start with a lightning round. First question: Kim Jong Un kidnaps Lena Dunham to be his sex slave – do we congratulate the lucky couple or is he in deep kim-chee? You, with the droopy moustache…””

5) (fustian24) – “Where were all you dumbasses when Obama was sending word to Putin that he was more able to sell us out after his re-election?”

(sarahconnor2) – ““Raise your hand if you’re a leftist tool.”” (Thanks everyone!)

(Joe_Miller) – ““You all know that there’s a swimming pool under here, right? How many of you bozos can swim?””
(rodney dill) – ““Ivanka is joining us today, who has a seat open for her?””

(cathymv) – “Trump is creating a new hat for the press: Brown knit caps called AssHats in solidarity with pussy hats – Who wants one?” 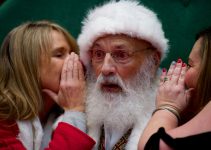