During a 01/27/17 interview on an Arizona radio station, Congressman Ruben Gallego (D-Ariz.) said about President Trump, “This man is not normal. He is not acting normal and there is nothing at this point that he has done for me that has proven that I should work with him and I don’t think that’s going to change.”

Here is a news flash for Congressman Gallego: President Trump wouldn’t have been elected if he were “normal”.

In Washington, D.C., being “normal” means being an Establishment politician.

President Trump’s appeal to those who voted for him partially comes from the fact that he isn’t an Establishment politician.

The reason that President Trump ran for POTUS in the first place is because – from his perspective – “normal” politicians were not getting done the things that the USA needed done.

In August 2016 and during the aforementioned radio interview, Congressman Gallego declared President Trump to be “mentally unstable” – as if the congressman were qualified to make any kind of psychiatric diagnosis.

Well, the congressman isn’t qualified. Someone who is qualified is psychiatrist Keith Ablow, and he says about President Trump, “Man, I am just so happy this guy went to work for us. I’m still pinching myself. It’s like a miracle.”

Indeed, if anything should be normal in the USA, it should be the philosophy of America First, meaning that the safety of U.S. citizens takes priority over everything else.

If Congressman Gallego chooses not to work with President Trump, then that is the former’s loss, because the latter probably won’t notice. That is because President Trump is too busy being abnormal by taking action instead of just giving speeches.

After the last 8 years of “normal”, “abnormal” is refreshing.

By the way, notice that Congressman Gallego states, “There is nothing at this point that he [President Trump] has done for me that has proven that I should work with him.” So, a congressman who boycotted President Trump’s inauguration wants the new POTUS to do something for him. Now, that’s chutzpah. 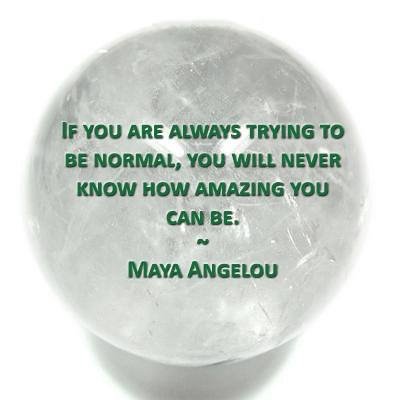 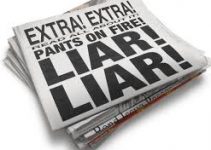