Dear Democrats: If you want to find who is responsible for Donald Trump’s victory over Hillary Clinton, then look inside your own political party.

Yes, the federal government says that it has evidence that Russians hacked into the DNC – just as Russians tried to hack into the RNC the same way.

Yet, the federal government hasn’t demonstrated that the hackers gave anything that they obtained to either Wikileaks or the Trump campaign. The claim that Russian hackers gave stolen information to Wikileaks is an unproven claim.

However, we now know that the Clinton-campaign information that Wikileaks revealed came from . . .

From the Daily Mail:

“A Wikileaks envoy today claims he personally received Clinton campaign emails in Washington D.C. after they were leaked by ‘disgusted’ whisteblowers – and not hacked by Russia. Craig Murray, former British ambassador to Uzbekistan and a close associate of Wikileaks founder Julian Assange, told Dailymail.com that he flew to Washington, D.C. for a clandestine hand-off with one of the email sources in September. . . He said the leakers were motivated by ‘disgust at the corruption of the Clinton Foundation and the tilting of the primary election playing field against Bernie Sanders.'”

Now, who could have tilted the primary-election playing field against Bernie Sanders?

From The Hill: “The Podesta leaks dominated the news cycle toward the end of the presidential campaign. The leaked material brought to light the fact that then-CNN contributor and now-interim Democratic National Committee (DNC) Chairwoman Donna Brazile gave the Clinton camp advance warning of questions that would be asked during primary debates.”

One disgruntled Democrat went public about why she is disgruntled. From Politico:

“Three weeks before Election Day, as she sat at her kitchen table to fill out her ballot, Kim McKinney Cohen was angry and fed up. The Democratic Party, to which she had been unswervingly loyal for four decades, had sabotaged her chosen candidate, Bernie Sanders, and then lectured her about the need to vote for a woman whose hawkishness and arrogance rubbed her the wrong way. When Hillary Clinton said dismissively supporters of Donald Trump were “a basket of deplorables,” Cohen had heard enough. “Well, then,” she sighed, “I guess I’m a deplorable.” She took a black ink pen and carefully shaded in the rectangle next to the name Donald J. Trump.”

Now, President Obama himself is admitting that Democrats are responsible for Clinton’s defeat.

Then there is this:

Again, nobody has proven that the factual data revealed by Wikileaks came from Russia.

Besides, that factual data wouldn’t have been harmful to Hillary Clinton if Clinton or her aides hadn’t been doing or saying anything wrong.

Boris Badenov might have pointed his periscope toward Clinton, but he isn’t responsible for what he saw. That responsibility lies totally within the Democratic Party. The above post was originally published @ The Moderate Voice. 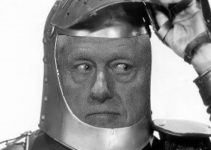 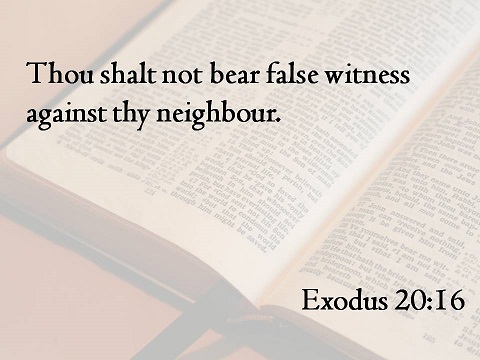