This week’s Weekend Caption Contest™ was kind of quiet. I mean, I know watching the video of Jennifer Palmieri and Robby Mook melting down in that Kennedy School forum over and over was delicious but we all have responsibilities. The assignment this week was to caption the following picture: 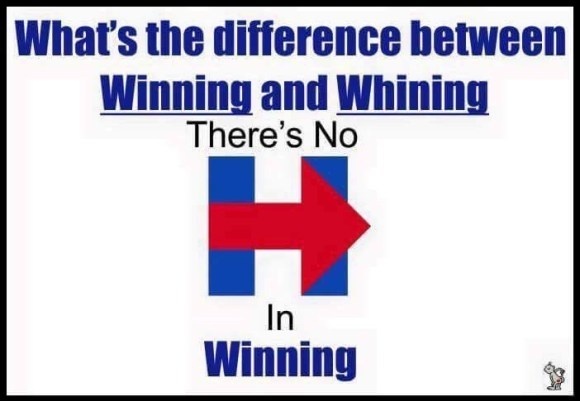 4) (cathymv) – “This is the video of everyone saying that you were NEVER going to be President of the United States!! I know, its hysterical!!” 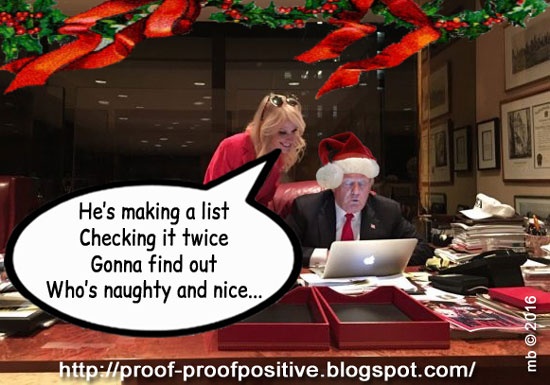 (rodney dill) – ““The computer wanted to play a game… It’s called Global Thermonuclear War, so I thought, why the hell not.””

Let’s do a little recounting of the Clinton Foundation taxes.” 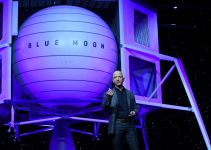