Home
Hillary Clinton
What if Clinton wins? Then what?

What if Hillary Clinton is elected the next POTUS? Then what?

Anyone who has read my previous posts should already know that a Clinton victory is something that I do NOT want.

Only an idiot would conclude that I would vote for Clinton or want her to win.

So, how should an anti-Clinton voter like me respond if Clinton wins?

Besides having a stiff drink afterwards.

No, I won’t be acting like a paranoid android.

Also, I won’t panic because I have a towel. 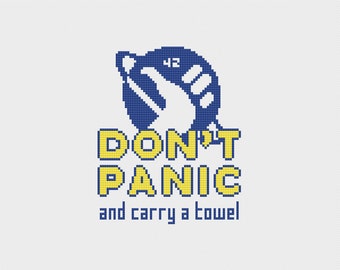 Besides, Hillary Clinton is no Vogon. At least I don’t think she is. I never heard any of her poetry. Anyway, I am prepared for a Hillary presidency because I have my survival guide. 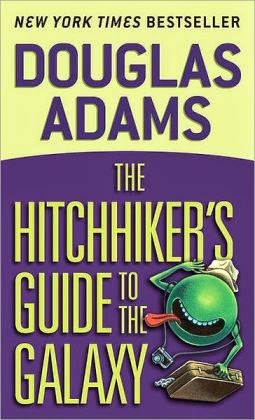 Granted, not every anti-Hillary voter will agree with my response to a Hillary presidency, but at least I won’t be needing a whaaambulance.