A week ago yesterday, the President of these less than United States stood before many in Hiroshima’s Peace Memorial Park and had much to say about what had taken place more than 7 decades earlier:

Seventy one years ago, on a bright, cloudless morning, death fell from the sky and the world was changed. The flash of light and a wall of fire destroyed a city and demonstrated that mankind possessed the means to destroy itself.

Why do we come to this place, to Hiroshima? We come to ponder a terrible force unleashed in a not-so-distant past. We come to mourn the dead, including over 100,000 Japanese men, women and children, thousands of Koreans, a dozen Americans held prisoner.

Their souls speak to us. They ask us to look inward, to take stock of who we are and what we might become.

If you were to read the entire text of the President’s speech, you’ll not find the words excerpted in the title of this post.  Those words were spoken by someone who has not received the kind of criticism Obama’s words have received.

So who spoke the words found in the title?

“…in [July] 1945… Secretary of War Stimson, visiting my headquarters in Germany, informed me that our government was preparing to drop an atomic bomb on Japan. I was one of those who felt that there were a number of cogent reasons to question the wisdom of such an act. …the Secretary, upon giving me the news of the successful bomb test in New Mexico, and of the plan for using it, asked for my reaction, apparently expecting a vigorous assent.

“During his recitation of the relevant facts, I had been conscious of a feeling of depression and so I voiced to him my grave misgivings, first on the basis of my belief that Japan was already defeated and that dropping the bomb was completely unnecessary, and secondly because I thought that our country should avoid shocking world opinion by the use of a weapon whose employment was, I thought, no longer mandatory as a measure to save American lives. It was my belief that Japan was, at that very moment, seeking some way to surrender with a minimum loss of ‘face’. The Secretary was deeply perturbed by my attitude…”

I learned this by reading Scott Eric Alt’s piece published earlier in the week, a piece many of us ought to be reading:

An article at Rare yesterday points out how some of the earliest and most vociferous critics of the atomic bombings of Hiroshima and Nagasaki were conservatives writing for National Review.

No less a person than Russell Kirk wrote in 1945: “We are the barbarians within our own Empire.”

That’s much stronger than anything President Obama said, and yet Joel B. Pollak atBreitbart called for Congress to censure him for it.

Would Mr. Pollak care to be consistent and condemn Russell Kirk and National Review? For William F. Buckley’s magazine, in 1959, published an editorial by Medford Evans asserting that “the indefensibility of the atomic bombing of Hiroshima is becoming a part of the national conservative creed.”

Perhaps Breitbart does not really subscribe to the “national conservative creed.”

Perhaps National Review no longer does either, since the magazine founded by Mr. Buckley ran an article by David French on May 27 asserting that the atomic bombings were “right and necessary.”

This is not conservatism they are peddling at Breitbart and National Review, but what fellow Patheos blogger Mark Shea has rightly called “The Thing That Used to Be Conservatism.”

If you want proof of Mr. Shea’s correctness on this point, look no further. Conservatism, or that “thing” that goes around masquerading as conservatism, is no longer a set of coherent principles but rather a series of incoherent shibboleths. Like America surrendering to barbarism in August 1945, conservatism has surrendered to barbarism in defending an act, not of just war, but of total war.

There’s much more.  So much more and it’s necessary reading in my view.  The kind of reading that gives hints as to what conservatism needs to do should conservatism become again what it once was. 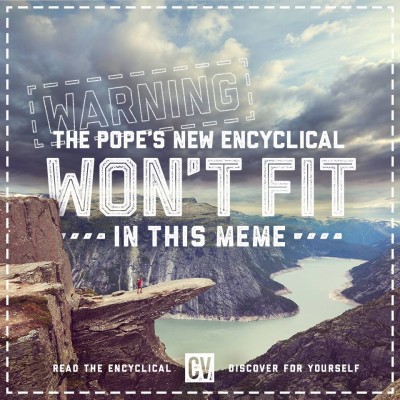 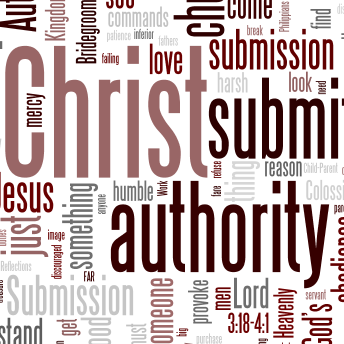