Business partners who had planned to open a gun shop in Alameda County, CA, were denied a zoning permit due to its proximity to a residential neighborhood. The San Francisco-based Ninth U.S. Circuit Court of Appeals has just ruled that the Second Amendment not only protects the right to keep and bear arms, but it also protects the right to buy and sell them. As The Wall Street Journal reports:

“If ‘the right of the people to keep and bear arms’ is to have any force, the people must have a right to acquire the very firearms they are entitled to keep and to bear,” wrote Judge Diarmuid F. O’Scannlain for the 2-1 majority, quoting the Second Amendment. “One cannot truly enjoy a constitutionally protected right when the state is permitted to snuff out the means by which he exercises it.”

The ruling by the Ninth Circuit builds on previous decisions by federal appeals judges recognizing the right to buy ammunition and to train at firing ranges as protected by the Second Amendment.

Alameda County apparently has a zoning regulation that prohibits gun stores within 500 feet of residential property. The proposed store was found to be 446 feet away from the nearest residence. A study commissioned by the plaintiffs found that no parcel in said county would qualify under said ordinance. Donald Kilmer, Jr., one of the plaintiffs’ attorneys, stated that the restrictive ordinance “was basically just a way of redlining gun stores out of existence.”

This case again underscores the importance of maintaining a conservative philosophy among the federal judiciary. As the Supreme Court hangs in the balance, critical cases like this remind us that the president is the sole federal official who is responsible for nominating federal judges. That should not be forgotten as we consider casting our ballots this November.

Coronation Chaos: Sanders vs. Clinton
"Your soul is in danger." 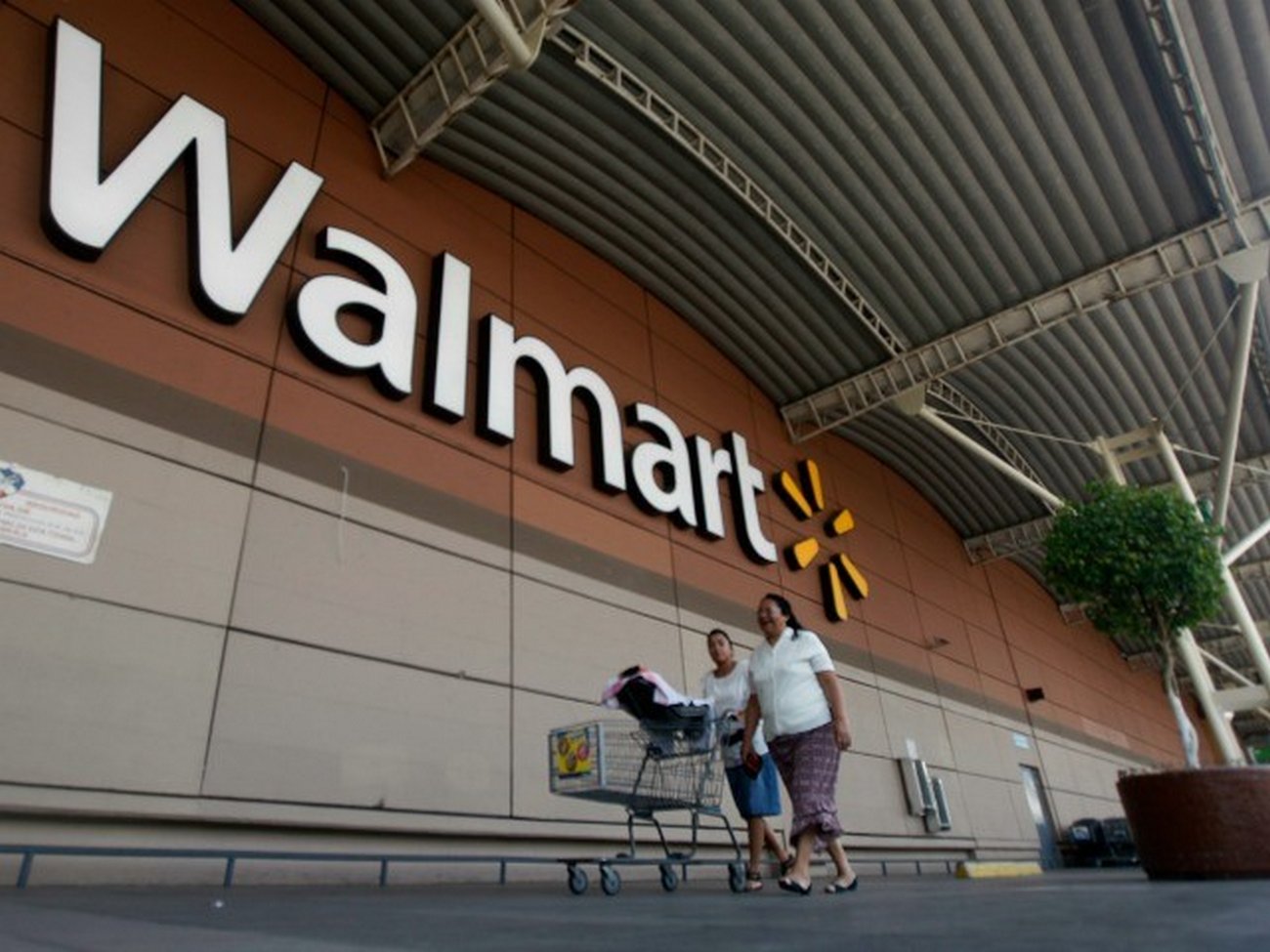