Three young black women in Albany, New York have discovered that their blackness won’t protect them should they lie to the police and to the public.

From the Albany Times Union newspaper:

“The University at Albany confirmed that the three women who gained national attention after a January CDTA bus incident have been punished by the Student Conduct Board. . . The women, who are black, said they were attacked by 12 to 20 people on a CDTA bus Jan. 30. Their accusations gained national attention, but they have since been charged for making the story up and in fact starting the fight. The three were indicted by a grand jury and arraigned for 10 misdemeanor charges, including assault, attempted assault and false reporting, along with a violation for harassment.”

The ABC News affiliate in Albany reports, “Prosecutors say video from inside the bus on the morning of the fight proved that the women were not victims of a racially motivated incident, but were the perpetrators. The case ended up in the hands of a grand jury after the young women refused to make a public apology as part of a plea deal.”

This case illustrates a mentality that exists within a particular segment of the North American population. That mentality convinces certain black people that their blackness permits them to engage in racism and to make false claims of racism.

This mentality recently came to light in the Canadian city of Toronto when a journalist there discovered a racist tweet written by a co-founder of the Black Lives Matter organization of Toronto. 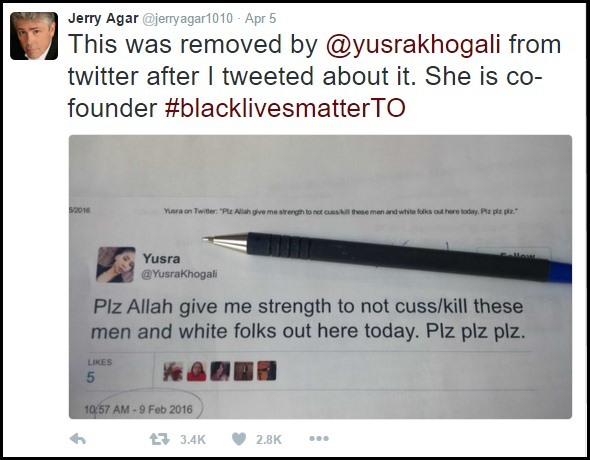 A representative for the organization refused to comment about the racist tweet when a journalist interviewed her about it. 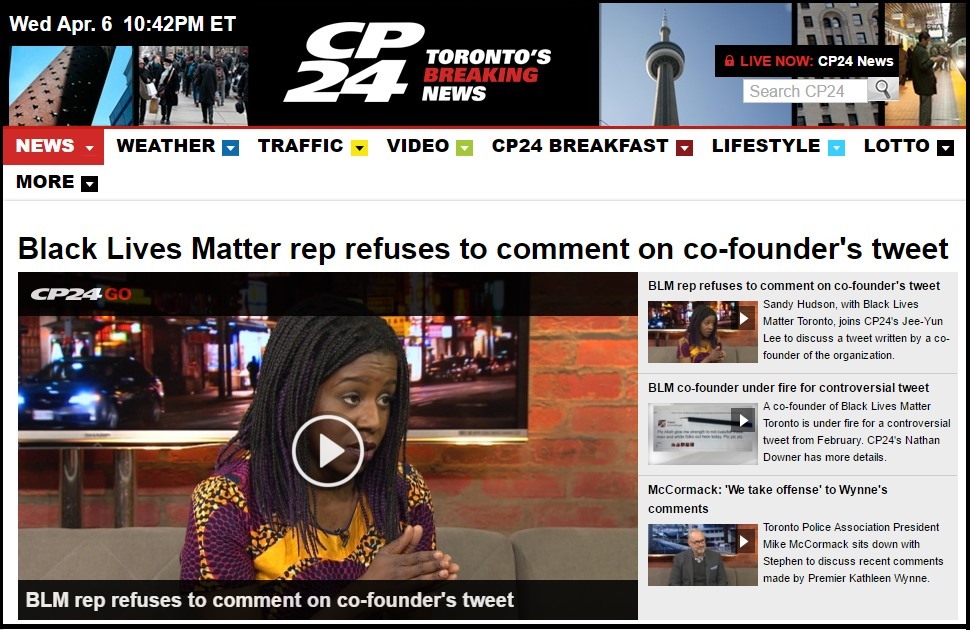 The aforementioned incidents are reminders that a person of any race can be a racist.

Likewise, a person of any race can play the “Race” card, as Ashe Schow reveals in a commentary published by the Washington Examiner. As for those three women in Albany, New York, they will have their defenders no matter what the video evidence shows. As Albany’s ABC News affiliate reports, “One of the supporters says they believe the bus video was ‘doctored’.”

Such a belief demonstrates that denial isn’t just a river in Egypt. “Yes, we’ve actually nominated someone that sounds like he was created in a lab by Michael Moore.”
Wizbang Weekend Caption Contest™