The 2016 presidential contest deserves an Emmy Award for being the best mini-series on television.

An Emmy for presidential politics?

After all, the current presidential contest has featured plenty of drama, comedy, suspense and surprise plot-twists.

During this time last year, who would have guessed that Donald Trump would become the presumptive Republican presidential nominee?

Who foresaw the surprising plot twist in which Ted Cruz announced the suspension of his presidential campaign after losing in Indiana?

Better yet, who foresaw Bernie Sanders winning in Indiana?

Right now, the Democratic Party’s presidential contest resembles that scene in the Minions movie in which minions Kevin, Bob, and Stuart ruin Scarlet Overkill’s coronation as Queen of England.

A 05/02/16 Rasmussen report reveals that Donald Trump has a chance to defeat Hillary Clinton in the general election. That report states, “This is the first time Trump has led the matchup since last October.”

During his speech on the evening of 05/03/16, Trump added to Clinton’s trouble when he denounced the North American Free Trade Agreement, which was signed into law by Clinton’s husband while he was POTUS. Now, if Clinton agrees with Trump, then she will denouncing what her husband approved of. If she disagrees with Trump, then she will anger the labor unions, which have been opposed to NAFTA since before it became law.

Anyway, the upcoming general election will likely be the most eagerly-watched drama on television since Americans tuned in to see who shot J.R. Ewing.

As for what happens to Ted Cruz at this point, it is likely that he will remain in the U.S. Senate and run for reelection in 2018.

If he leaves the U.S. Senate, then Cruz could be the star of a movie about the 2016 presidential contest. After all, there is plenty of material that can be turned into a movie script. Oh, in case someone wants to know which political candidate that this writer favors, here is a clue: Sure, the writer’s favorite candidate is from out of this world, but the 2016 presidential contest is, too. 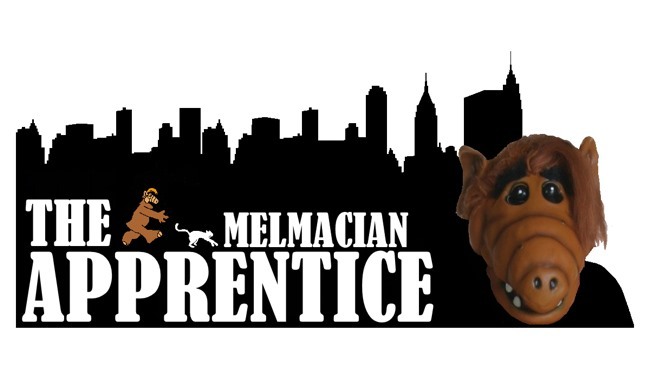 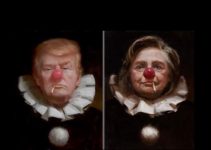