This week’s Weekend Caption Contest™ featured the man who almost delayed the start of SNF tonight. Fortunately, TOTUS seemed to drop anything new he had to say and kickoff went off on time. The assignment this week was to caption the following picture: 1) (yetanotherjohn) – “Excuse me, don’t I know you? Aren’t you the guy that ruined the economic recovery so that I’m stuck in this go no where job while buried in student debt, the guy who thinks global warming is more dangerous than terrorism even though the temperature has been steady for a couple of decades, who just said mass killings only happen in America while in Paris that just had one a week ago and who can’t recognize radical Islamic terrorism when it kill’s your fellow citizens? Or maybe it’s some other asshole who’s never held a productive job but has always sucked off the tax payer’s teat.”

2) (fustian24) – “Yeah, well I lost a sister this week in San Bernardino and it wasn’t to any global warming you moron.”

5) (cathymv) – “Your girls are making fun of your mommy jeans again!”

(McGehee) – “ “You want your coffee HOW? You just microaggressed me! You violated my safe space! You need mandatory re-education! Anyway, that’s what I told Bill Clinton when he told me to bring him coffee back in ’07.”” 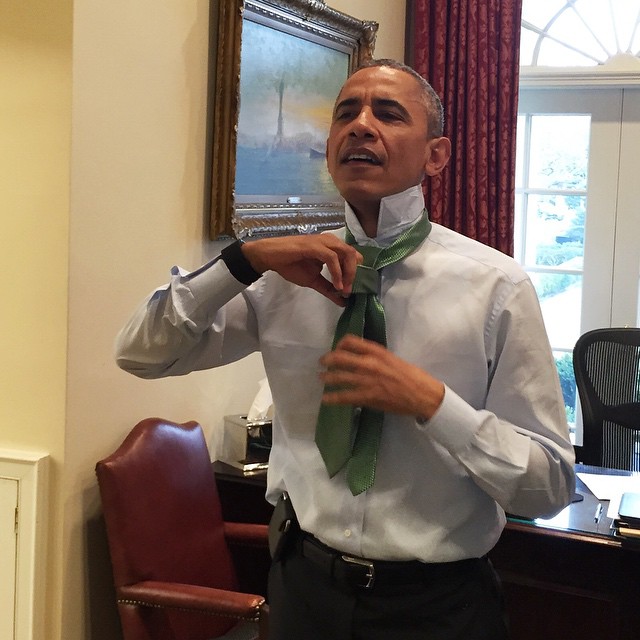 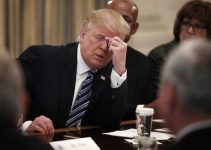