Home
Immigration
“I can not tell you how frustrating it is to see the misinformation and outright lies that are being perpetuated about the refugee process and the Syrian refugees.” Scott Hicks has been an immigration lawyer for more than 20 years and has a thing or two to say worth reading about what has become the topic du jour:

Most of my friends know I practice immigration law. As such, I have worked with the refugee community for over two decades. This post is long, but if you want actual information about the process, keep reading.

I can not tell you how frustrating it is to see the misinformation and outright lies that are being perpetuated about the refugee process and the Syrian refugees. So, here is a bit of information from the real world of someone who actually works and deals with this issue.

The refugee screening process is multi-layered and is very difficult to get through. Most people languish in temporary camps for months to years while their story is evaluated and checked.

First, you do not get to choose what country you might be resettled into. If you already have family (legal) in a country, that makes it more likely that you will go there to be with family, but other than that it is random. So, you can not simply walk into a refugee camp, show a document, and say, I want to go to America. Instead, the UNHCR (United Nations High Commissioner on Refugees) works with the local authorities to try to take care of basic needs. Once the person/family is registered to receive basic necessities, they can be processed for resettlement. Many people are not interested in resettlement as they hope to return to their country and are hoping that the turmoil they fled will be resolved soon. In fact, most refugees in refugee events never resettle to a third country. Those that do want to resettle have to go through an extensive process.

We evaluate refugees on a tiered system with three levels of priority.

Every person accepted as a refugee for planned admission to the United States is conditional upon passing a medical examination and passing all security checks. Frankly, there is more screening of refugees than ever happens to get on an airplane. Of course, yes, no system can be 100% foolproof. But if that is your standard, then you better shut down the entire airline industry, close the borders, and stop all international commerce and shipping. Every one of those has been the source of entry of people and are much easier ways to gain access to the U.S. Only upon passing all of these checks (which involve basically every agency of the government involved in terrorist identification) can the person actually be approved to travel.

There’s much more at the link and it’s all from a guy who is enmeshed in the immigration front lines.

I see no reason to dismiss his credibility.  I’m positive some will.

There are ideologies that need advancing. 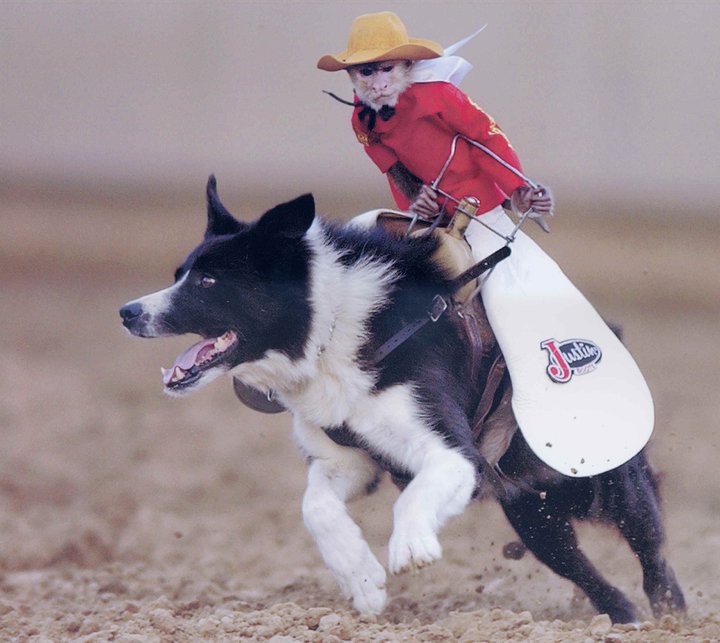