To Those Who Served In The Military:

When you took your oath and put on that uniform, you stopped being a civilian, laying down your personal freedom and other rights. You gave Uncle Sam a blank check pertaining to your life, saying that Uncle Sam could do with you whatever was needed, including sending you into a situation in which you would not survive. If you served during peace time and never were sent into battle, then you still were ready to go to battle at a moment’s notice.

Your life was not your own. You could not quit if you wanted to because Uncle Sam owned you. During the days of the draft, many men were forced to be in the military; they had no choice. Now, the draft is gone, and no person in the USA can be forced into military service. So, current military personnel are that by choice. As a result, they live by different rules, ones that required the sacrifice of personal liberty and comfort.

If all goes well, then the one who enters the military will not have to endure armed conflict. However, when one enters the military, one does not know if all will go well. The person takes a gamble, hoping to never see combat. Plenty of people have taken that gamble and have won. They have donned uniforms and performed mundane tasks. They never fire a shot at an enemy. They never enter harm’s way. Yet, their military service is still vital to the security of our nation, because they keep our nation’s military strong and ready for whatever may come.

So, must one become wounded or die to be a hero? Must one enter the line of fire to be a hero? Although heroism may end with a bullet or an explosive device, where does heroism begin?

It begins when you take your oath and put on that uniform, because you stop being a civilian and surrender your personal rights so that others will not have to. 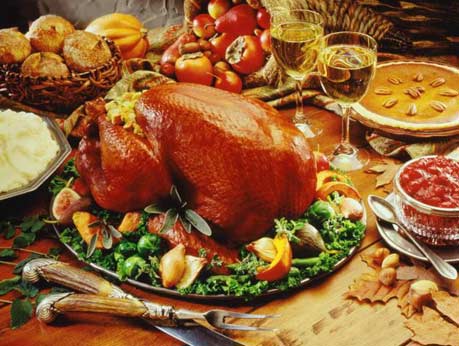