Home
Democrats
Just what does the Democratic Party want from the federal government?

Does the Democratic Party even acknowledge the Ninth and Tenth Amendments to the U.S. Constitution? The latter haven’t been repealed. So, will the Democratic Party pledge to conform to them? After all, the 2012 Republican Platform says, “We salute Republican Members of the House of Representatives for enshrining in the Rules of the House the requirement that every bill must cite the provision of the Constitution which permits its introduction.” That GOP Platform even cites the Ninth and Tenth Amendments.

For example, prior to its enactment, Obamacare was sold to the general public as being something other than a tax. So, someone asked Nancy Pelosi what in the U.S. Constitution permitted Obamacare. Pelosi mocked the question instead of answering it. The only reason that Obamacare survived a later legal challenge is because the SCOTUS ruled that Obamacare is indeed a tax, giving the Democratic Party the constitutional cover that Pelosi was unable to give.

Is that really the way that Democrats want to operate? If it is, then they are represented by the proper animal: a jackass. 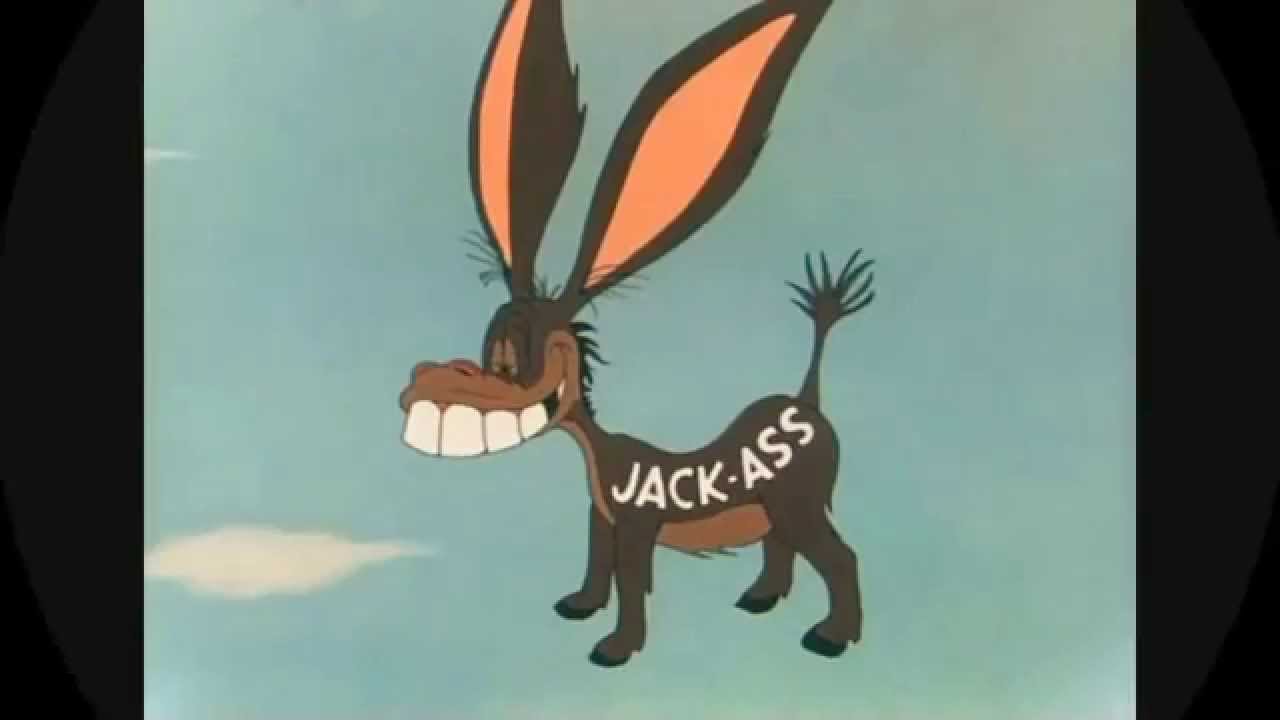