Andrew Breitbart must be turning over in his grave, because his website has again published a falsehood.

There is just one problem with that claim. It is false. Nowhere in his commentary does Wallis do such a thing. Instead, Wallis pleas for mercy for refugees fleeing the current war zones in the Middle East.

So, how does Breitbart tie a plea for mercy to an alleged promotion of Islam?
Answer: Those war refugees come from Muslim communities.

Apparently, Breitbart expects war refugees to pass a religious litmus test before they are given refuge. Why else would Breitbart make the false claim that Jim Wallis is promoting Islam?

Oh well, perhaps this sort of thing should be expected from the website that made the false claim that the current U.S. Attorney General represented Bill and Hillary Clinton during the Whitewater investigation. Accuracy is optional when writing for Breitbart.

By the way, here are some photos of the war refugees that Breitbart has a dislike for. 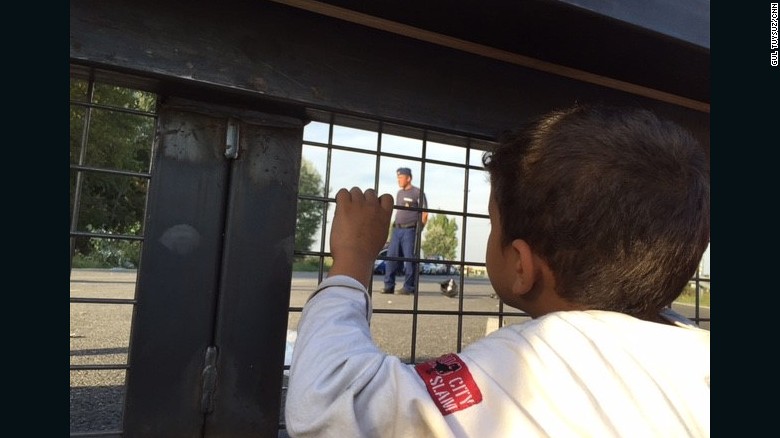 Personal Note: This writer is no fan of Jim Wallis or the Huffington Post, and he has previously criticized both.