Godlessness is clearly bipartisan, as seen in some of the reactions to the death of White House staffer Jake Brewer. One is mistaken if one believes that such vile garbage is a rare exception to the rule among people on the political Right. This writer regrets to report that he has often seen such commentary on right-leaning sites, not only in readers’ comments, but also in the posts of right-leaning pundits.

Does such garbage appear on left-leaning sites? Of course, but the political Left isn’t known to feign godliness (except for maybe Jim Wallis).

Granted, Psalm 53:3 says, “Everyone has turned away, all have become corrupt; there is no one who does good, not even one.” Thus, not even this writer can claim to be good from a divine perspective, because he isn’t.

Nevertheless, it is appalling to read comments like the ones shown above. 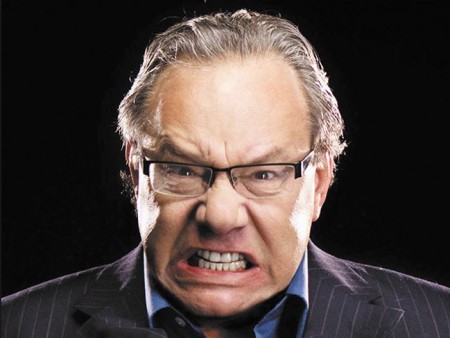