The 2nd prime-time GOP debate was worthwhile for people who aren’t in the tank for the Democratic Party. Here is what this Moderate Independent voter got out of watching it.

First, Democrats must be jealous because their party lacks the range of choices that the GOP has. If Vice President Biden doesn’t run for POTUS, then the Democratic Party will be stuck with a self-described Socialist who wants to take the nation far left and with a candidate whom Democrats consider to be more dishonest than what it typical of politicians.

As for the current GOP field, Carly Fiorina lived up to the expectations that people had of her. As one talking head put it, she managed to school Donald Trump and to make him back down. As another talking head put it, Fiorina’s glare alone put Trump in his place. Fiorina’s only weakness is that she came across as having no warmth.

Mr. Trump, to this writer’s surprise, had a better night than he did during the last debate. He gave one the impression that he considers such a debate to be a show for the purpose of entertaining, but if elected POTUS, then he would be much more civil when the cameras were not on him. This writer has a better understanding of his appeal.

Gov. Christie came across as the one person on the stage who most identified with blue-collar workers. His performance was better this time around, and he brought his New Jersey wit with him. He nailed it when he told Trump and Fiorina that middle-class voters didn’t care about their business records.

Sen. Rubio displayed his foreign policy credentials. He would do well in the polls if Trump weren’t running. Yet, there is something about his personality that isn’t giving him the traction that he needs to outshine Trump, Fiorina and Bush.

Gov. Bush, to his credit, was ready for Trump, with former having the energy that he lacked during the first debate, something that Trump openly noted and liked. Eli Stokols of Politico writes this.

But perhaps the most memorable exchange between Bush and Trump was one full of wry humor. When CNN’s Jake Tapper asked everyone for their Secret Service code name, Bush had a quick response —”Eveready.” “It’s very high energy, Donald,” Bush said of the battery-inspired name, in reference to Trump’s constant criticism of the former Florida governor as being low on energy. In a moment of levity, Trump then extended his hand for a low-five, which Bush enthusiastically—or aggressively—slapped.

Having a sense of humor is a plus when running for POTUS, something that Trump, Bush, Christie and Carson have displayed.

Sen. Cruz held his own and didn’t harm himself, but whether or not he helped himself remains to be seen.

Paul, Huckabee, Walker, Kasich and Carson didn’t do so well.

Gov. Kasich has an impressive political résumé, but he wasn’t inspiring.

Dr. Carson appears to have bitten off more than he can chew by running for POTUS.

Sen. Paul, the other physician on stage, was strong on the issue of states’ rights, but he didn’t come across as ready for other issues.

Gov. Walker was barely there.

Gov. Huckabee seemed to do little more than take up space. With Cruz running, it difficult to rationalize why Huckabee is in the race to begin with.

As for the debate in general, anti-GOP partisans already had their minds made up, and so, nothing about the debate would have impressed them. Open-minded voters, however, were given enough to consider at least one GOP nominee to be presidential material.

Today’s GOP could win in November 2016 despite not being President Reagan’s GOP. Then again, if Vice President Biden decides to run, too, then all bets are off. 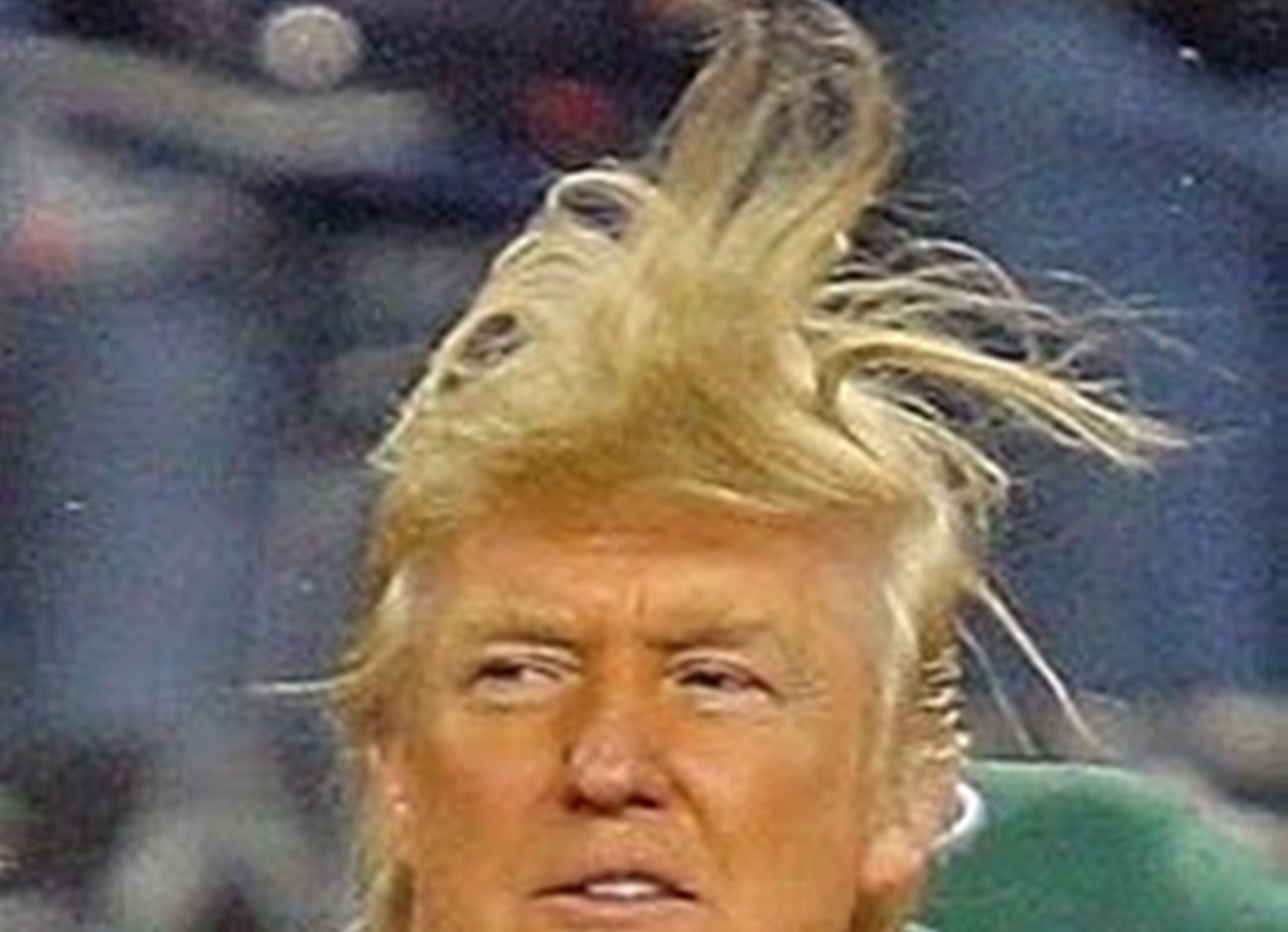