Barack Obama is a globalist of the first order and his Democratic Party is right there with him. They love the UN. They love all things European. And most of all they hate America and all things American.

Obama and his stooges have done their very best over the past seven years to destroy American influence in the world, to destroy free markets and capitalism. If a Democrat is elected next year, we may actually see the Progressive dream of One World Government and it will be headquartered out of the UN. Only slightly off topic, Barack Obama wants to head the UN.

Taxes are always a big topic. Democrats want to raise them, most Republicans want to lower them. The whole theory of governing of the Democratic Party is that the rich need to be taxed more to “help” the poor. On that note, the biggest threat to your tax bill isn’t Bernie Sanders or Hillary Clinton. It’s Barack Obama’s United Nations.

Third World dictators and tax-funded “civil society” groups have stepped up their demands for a United Nations tax authority — supposedly to ensure that they all get their “fair share” of the loot from Western taxpayers and businesses. The coalition to create the proposed UN tax regime includes more than 130 national governments and dictatorships involved in the G77, which recently demanded a “New World Order to Live Well.”

The bottom line is simple. The rest of the world wants American tax dollars. In the name of ‘fairness.”

Are you getting the idea? I’ll bet you didn’t realize that YOU are the Evil One-Percent! And the UN wants your money. After all, people are starving in Zimbabwe. And YOU have to do something about it. Why, just think about how many people in the world don’t have access to health care. ObamaCare for the World! And you get to pay for it.

Globalist are anxious to use the UN Treaty to make America subservient to the United Nations. We could get rid of the Congress (some days that’s an attractive idea) and the US court system could be folded into the World Court.

If only the UN had an American Secretary-General who believed in One World government. 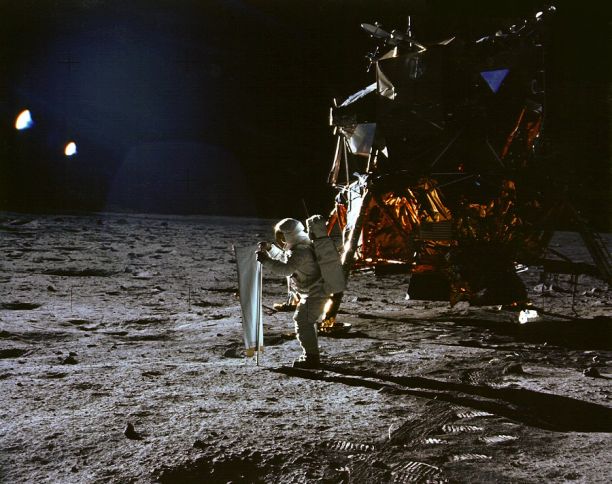 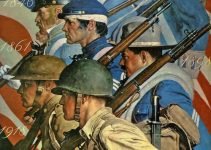 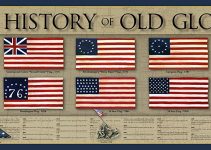