Donald Trump is shocking the field, and he’s shocking Fox News. He leads the pack in the latest polling with Scott Walker coming in three points behind. The big shocker was that Republican voters agree with The Donald.

I agree with Trump on immigration and border security, I absolutely disagree with his tone and delivery. He’s leading the field in the Republican primary because he’s struck a chord with Republicans who are sick and tired of the Republican establishment and candidates like Jeb Bush.

The interesting part of the race will likely start after the first debate when Mr. Trump has to talk about other issues. When that happens the Republican base that loves his comments on illegal immigration will fall out of love with The Donald just as fast as they fell in love with him.

He thinks the 2008 melt down would not have happened under Democrats. He is “good friends” with Hillary, in fact he was a major donor to her Senatorial campaign. And there’s lots more.

Donald Trump is proof positive that even an idiot can be right once in a while. 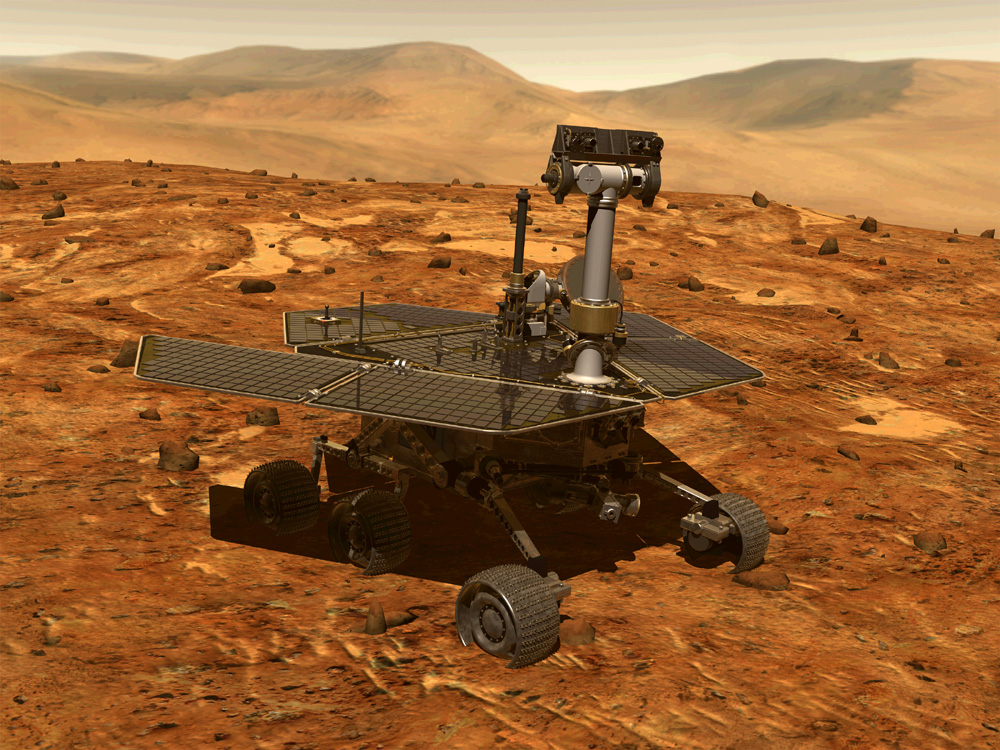