This story went viral a couple of days ago.

Here’s the original video. It’s a city park, there’s a verbal altercation between a girl [race unknown] and a white girl holding a baby. Obviously a fight is brewing because of the commentary by the [race unknown] person making the video.

Well, it turns out the [race unknown] woman who assaulted the mom got arrested.

Officers have arrested the girl they believe is seen throwing punches in a graphic fight video that quickly went viral. The video appears to show a girl severely beating another girl and a young child, identified as the second girl’s brother.
The Indianapolis Metropolitan Police Department says the girl has been arrested on an unrelated charge.
[…]
Police made an arrest on Sunday. No names are not being released because everyone involved is underage.
In the video, a girl wearing black is pulled to the ground by a girl in white. The girl in white repeatedly kicks, punches and even smashes the other girl’s head with her foot. Seconds later, the video shows the child being attacked as well.

The video has had over one million hits.

We’d like to know, what was the unrelated charge and why hasn’t she been charged with this beating? 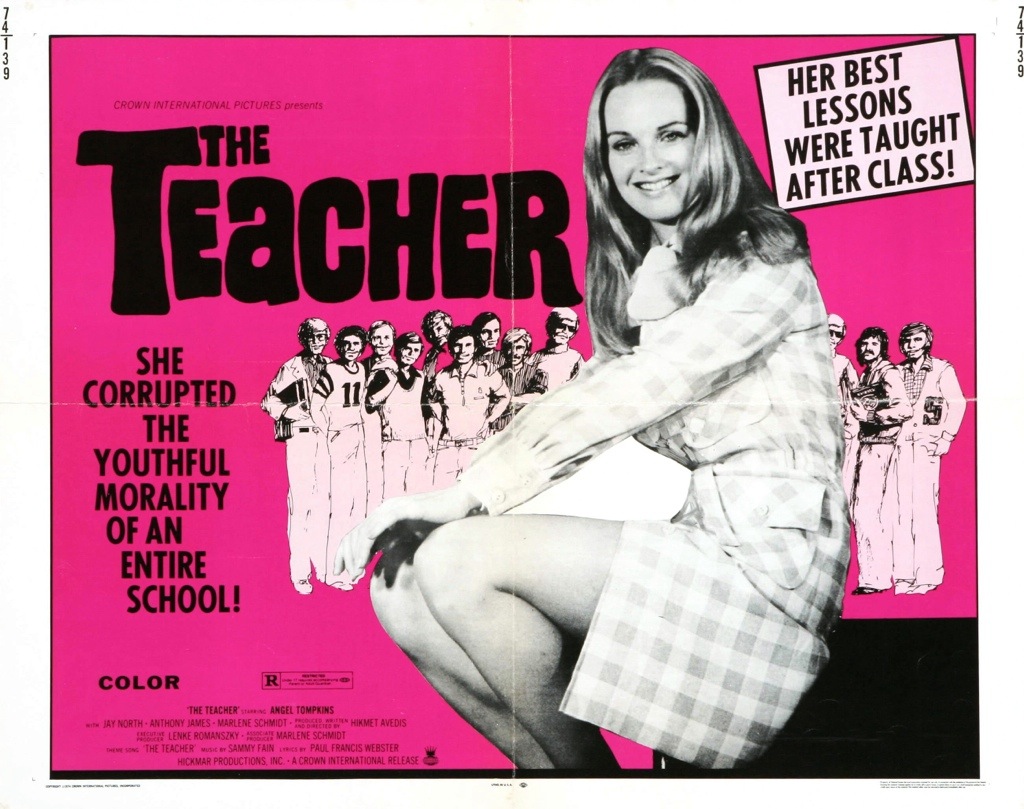