Home
Culture
The War on Women and Tampons

We have a new crusade for the Obama administration. Something that will take their eyes off trying to destroy the 2nd Amendment and the 4th Amendment. And, with an increasingly tough election coming up, it will enhance their “War on Women” rhetoric. Wassner’s lawsuit claims Kimberly-Clark Corporation and the grocery stores Kroger and Ralph’s are “negligently, wantonly, recklessly, tortuously and unlawfully responsible in some manner” for her hospitalization because the disclaimer on the tampon box was not clear enough, reported Vice.
[…]
With years of experience, Wassner said she knew to change her tampon every three to four hours and replaced hers three times that day. She continued to feel increasingly unwell.

We know, more information than you probably needed.

Anyway, she was found face down by the cops and a friend on her bedroom floor. At the hospital she was diagnosed with toxic shock syndrome, her organs had shut down, she’d had a heart attack, and was minutes from death.

Turns out TSS is basically a staph infection and has been linked to the use of superabsorbent tampons since the 80s. According to the comments in the Daily Mail article, everybody knows that tampons can cause TSS. We’re guessing “everybody” means women.

Anyway, Wassner is going after Kimberly-Clark and Ralph’s. Her claim is above. We have empathy for this young woman, but frankly, come on. The part of the claim we like the best is “unlawfully responsible in some manner.”

We’d write this lawsuit off, but we do remember this disclaimer …

That one didn’t do the cigarette companies any good in court. Will this become a class-action suit against tampon manufacturers? Hey why not. After all, it’s part of the War on Women.

Google is Worse Than the NSA.
The felon Jesse Jackson Jr. is back in his home.
Tags:American Culture, Over-Lawyered, War on Women 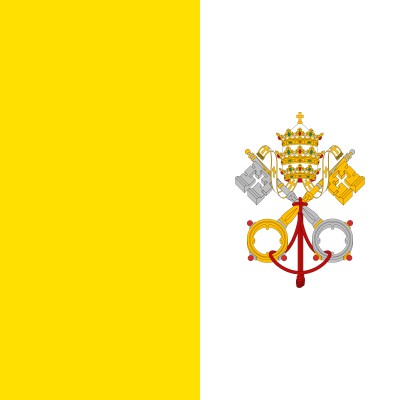