Home
4th Amendment
Google is Worse Than the NSA.

If you’re running Google Chrome as your browser – and we used to – you might want to reconsider it. The bottom line is that Google has built a “feature” into Chrome that, without your knowledge and without your permission, turns the microphone of your computer (and phone?) on and listens to everything you say.

You can follow the above link for the techie details about how this was discovered, but you’ll likely need either coffee or alcohol to wade through it.

The author of the linked article got a pop-up from his operating system that indicated his microphone was open and the “audio capture” feature of his computer was on.

Without consent, Google’s code had downloaded a black box of code that – according to itself – had turned on the microphone and was actively listening to your room.

You’re not likely to experience that pop-up because he’s running a completely different operating system (not Windows or Mac) than you likely are. Google included code in the browser that opens the microphone without your knowledge or permission. They can then listen to everything that’s going on around you.

When confronted with this intrusion of privacy, Google responded with more Chutzpa than the NSA could ever muster. They put out a three point official statement that the above author has kindly translated into reality for his readers. We’ll pass on the first two because they require alcohol to understand. The third point, which is the REAL point, is this.

Yes, we deliberately hid this listening module from the users, but that’s because we consider this behavior to be part of the basic Google Chrome experience. We don’t want to show all modules that we install ourselves.

In other words, we did it because we are Google and we CAN do it. So there.

Just before writing this post we removed Chrome from our laptop. This evening it’s coming off the desktop. We can’t take it off our Galaxy Note 3, it comes preinstalled.

If you’re worried about privacy, that pesky 4th Amendment thing, you can now officially forget the NSA. It’s Google you should be worried about. Oh, and they’ll tell you they would never give or sell your private data – including the recordings they didn’t want you to know they have – to anybody. Not even the NSA or Chinese government.

Of course, if they provide them to the NSA, the Chinese could get them pretty easily. 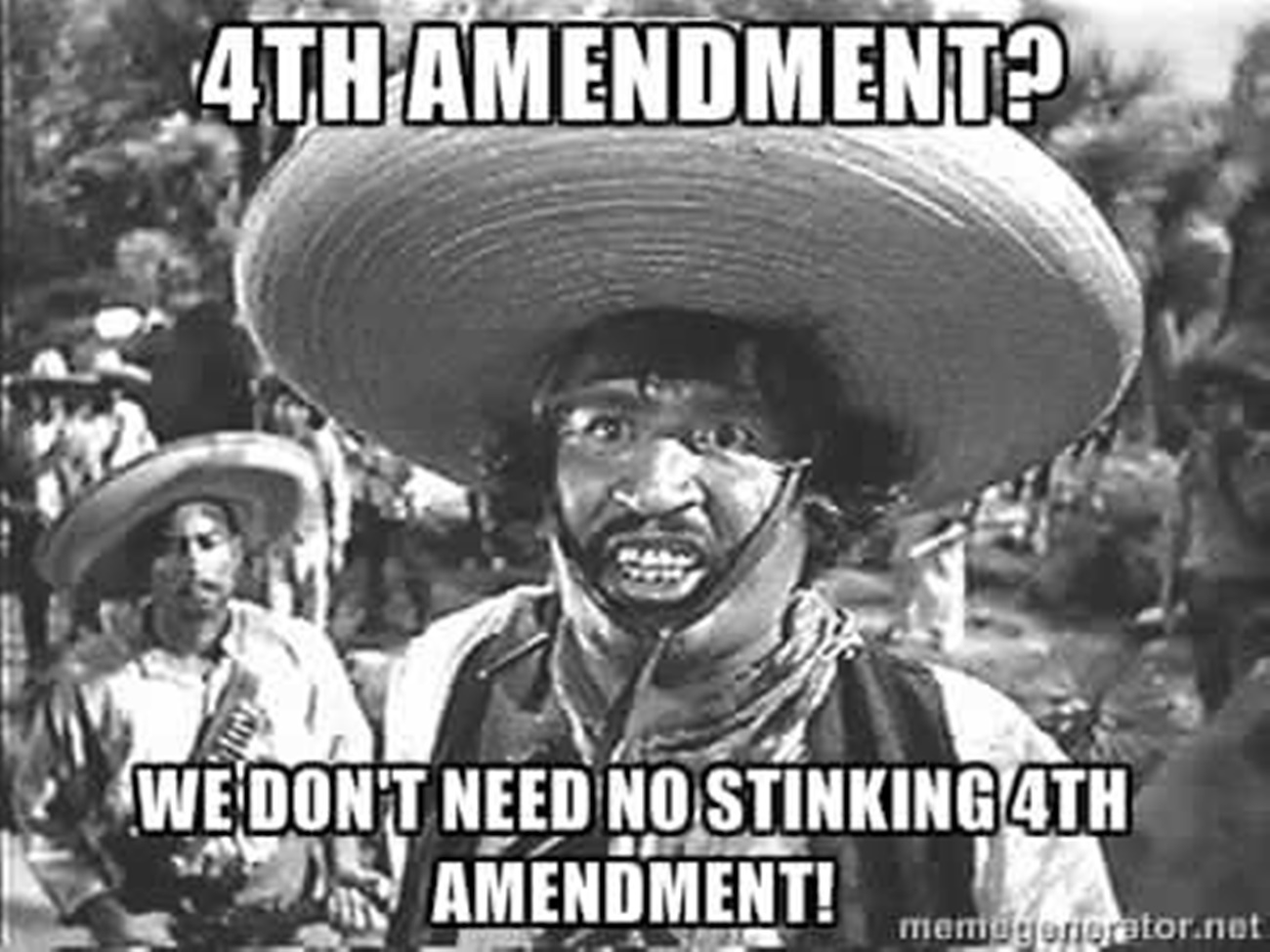