Consider this the weekend’s open thread, but first…..

Al Gore just proved that global warming is a religion, not science. After the Commie Pope seemed to have jumped on the global warming band wagon last week, Gore claimed that he could now become a Catholic because apparently the Church has joined the Gore religion.

Many of us out here have said it for years. Global Warming is a religion, not science, and now we see Gore essentially admitting just that.

So, what do you all want to talk about today.

Personal note: My participation here has really been falling off, as you have all seen. The new writing jobs I took on have even tended to prevent me from writing on my own personal blog, I hate to say. I will be farther and fewer around here unless I lose a few of these writing jobs. Just to let you know what is going on with me. 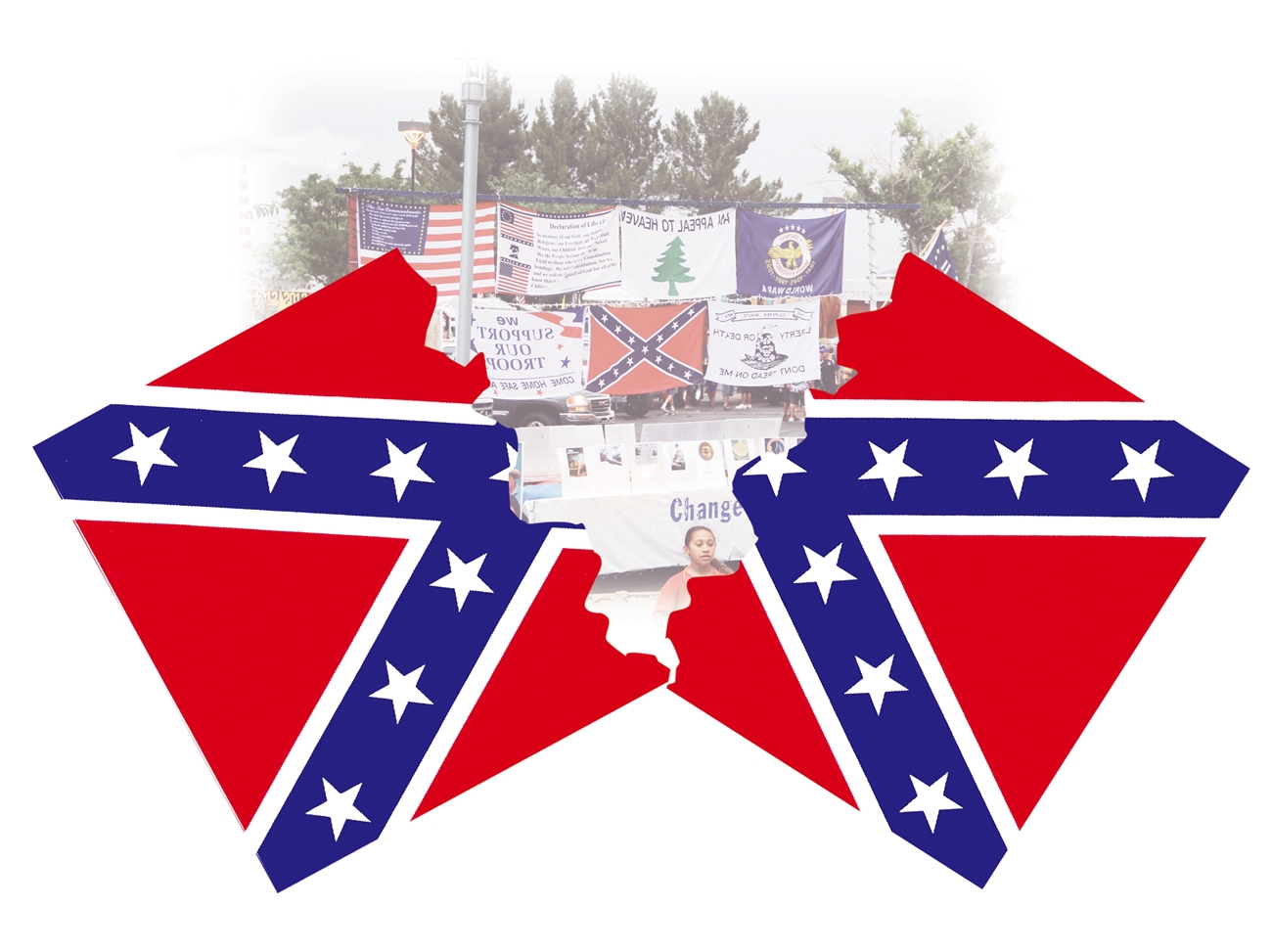