Two would be Muslim terrorists made to disrupt the free speech event held in Garland, Texas last night. The pair drove up to the event and started shooting at police stationed outside. One officer was slightly injured but the two Muslims were instantly put down in the attack. As of last night police were still investigating to see whether there was a bomb inside the car in which the pair drove to the event.

The event held at the The Curtis Culwell Center in Garland was the “Mohammad Art Exhibit and Contest” sponsored by Pamela Geller, president of the American Freedom Defense Initiative. Geller has been planning the event for months and has said that she is talking a stand for free speech over vociferous whining from some Muslims that images of Mohammad violate their radical, Islamist teachings. WFAA reports: “The Garland ISD officer, identified as Bruce Joiner, was shot in the lower leg and suffered non-life threatening injuries, according to a spokesman for Garland Police. He was in stable condition at a local hospital.”

The officer was already released from the hospital by late evening.

The Curtis Culwell Center was quickly put on lockdown and the security perimeter extended to 1,000 yards around the building meaning that some nearby businesses had to be temporarily evacuated as a precaution in case the shooters had a bomb in the car. There was some suggestion that one of the would be killers Tweeted about his actions yesterday evening. His Twitter handle is @atawaawkul and this was the Tweet in question: No confirmation of this has been made.

Just before 11PM Garland time, the FBI Joint Terrorism Task Force had joined the investigation and detained all participants of the event to interview them about what they witnessed.

This is a clash of freedom and the terroristic tenets of Islam and nothing less. If our freedoms survive it will only be because we didn’t knuckle under to the threat of Islam.

One of the would be terrorists has been identified…

From Breitbart: “ABC News reports one of the shooters has been identified as Elton Simpson, who an FBI official stated had been investigated for terrorism in the past. Court records from 2011 show Simpson identified as an ‘American Muslim.'” 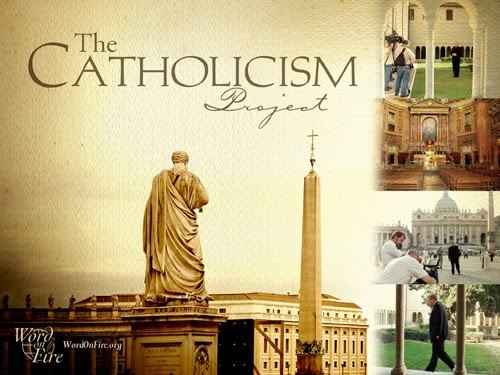