Here is a blog post that should appeal to a female audience in particular (with a treat for straight men at the end).

Why isn’t this particular industry more racially diverse? Fashion critic Robin Givhan states, “Part of the reason I think it remains challenging is because of our fundamental belief in what defines classic beauty, at least the Western version of it. Everything else is a riff on that — subverting it, pulling away from it. But the standard is the blue-eyed blonde.”

Usually, if an industry were to have a policy favoring blue-eyed blonde people, then the mainstream media would complain about it until the policy was changed. Yet, it took the work of bloggers to get such a thing done.

From Fashionista.com: “How Bloggers Made The Fashion Industry Pay More Attention To Minorities”

Fashion blogging, despite its reputation for over-Photoshopped Instagrams posted by wannabe models with heads full of hot air, has also forced the industry to recognize groups of women that have been ignored in the past. When we criticize the fashion industry, we often talk about how we can’t see ourselves on the pages of magazines, or even on the racks at the store. We complain about how the industry dictates beauty standards that are unachievable for the majority of the population. But while there are bloggers who perpetuate those stereotypes, there are also many popular ones who don’t. And they are the ones moving the needle.

Congratulations to the female bloggers who did the job that the mainstream media wouldn’t do, because if the public is to subjected to runway models who are blue-eyed blondes, then the latter should look like … 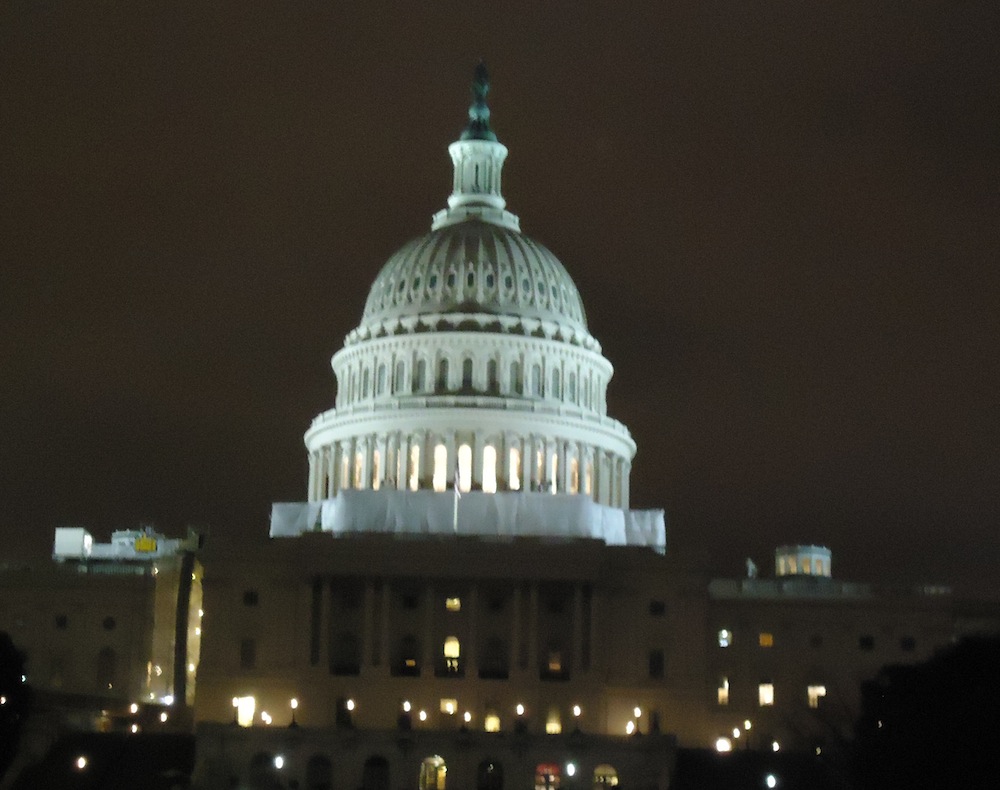