ESPN regular Stephen A. Smith has a dream but it isn’t one most public African Americans have these days. Smith says he wishes that for “just one” election every black person in America would vote Republican.

Smith made the comment at the Impact Symposium at Vanderbilt University during a discussion about inequality.

“What I dream is that for one election, just one, every black person in America vote Republican,” he said. “Because from what I’ve read, and I’m open to correction, but from what I’ve read, Barry Goldwater is going against Lyndon B. Johnson. He’s your Republican candidate. He is completely against the Civil Rights Movement. Lyndon B. Johnson was in favor of it. What happens is, he wins office, Barry Goldwater loses office, but there was a senate, a Republican senate, that pushed the votes to the president’s desk. It was the Democrats who were against Civil Rights legislation. So because President Lyndon B. Johnson was a Democrat, black America assumed the Democrats were for it.”

Now, notice that Smith isn’t saying that he thinks that blacks should sign onto in every last thing in the GOP agenda. Only that blacks need to pay attention to the GOP so that the two groups can interact and better work together, better understand each other.

His point is that blacks have put themselves in a lose-lose situation in America today. On one hand the GOP won’t much bother to concern itself with the problems of blacks because they won’t get their vote anyway. On the other hand, the Democrats take blacks for granted and don’t really care much about blacks’ problems but suffer no repercussions from it because blacks vote 100 percent for them anyway.

Smith’s point was that Democrats are NOT the black man’s fast friend like they pretend. That is a most sentient point.

Don't tell Democrats this, but ...
Obama's EPA Now Wants to Regulate How Long You Shower 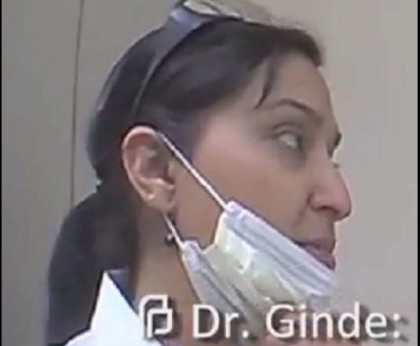