Home
Health Care
Obamacare
Yet Another Bad Surprise for Obamacare Users, Their Year-End Taxes Will Soar

So, you thought the Lord God Obama had given you some “free” healthcare, did you? You’ve happily applied for and used his subsidies all last year because that clunky, constantly crashing Obamacare website said you could, eh? Well, guess what? Come April 15 you’ll probably owe a whopping new tax bill to the IRS because, as it turns out, you didn’t really deserve the subsidy you got. Sucks, doesn’t it?

The government reports that nearly 7 million Americans took advantage of the subsidies they were offered on the Obamacare exchange websites, subsidies that helped them cut down on the costs of the newly mandated Obamacare healthcare policies.

But now, according to tax preparation company H&R Block, as many as 4 million subsidy users might discover that in fact they made too much money to have been allowed to get the subsidy and at tax time the IRS will demand that they pay the money back.

Another tax that will slam people this year will hit those who either never knew or decided to ignore the new forced health insurance law we call Obamacare. Millions of Americans are still without insurance for a myriad of reasons. But many don’t have insurance because they still aren’t aware that Obama is forcing them to buy it.

Whatever the reason, Americans who do not have insurance will find that they will be assessed a fine for not having bought insurance. That cost will be $325 or 2 percent of their annual income, which ever is greater.

All this means that millions of Americans will get a fraction of the refund they have been used to getting, others will get no tax refund at all, and still more will actually owe the IRS, a situation that millions have never had to face.

Tax preparers are girding for the wave of anger they will face over all this, of course. But it isn’t the your tax guy’s fault, America. It’s YOURS for allowing this communist President and his anti-American cohorts in Congress to pass Obamacare.

Pat yourselves on the back, America. You’ve screwed yourselves. 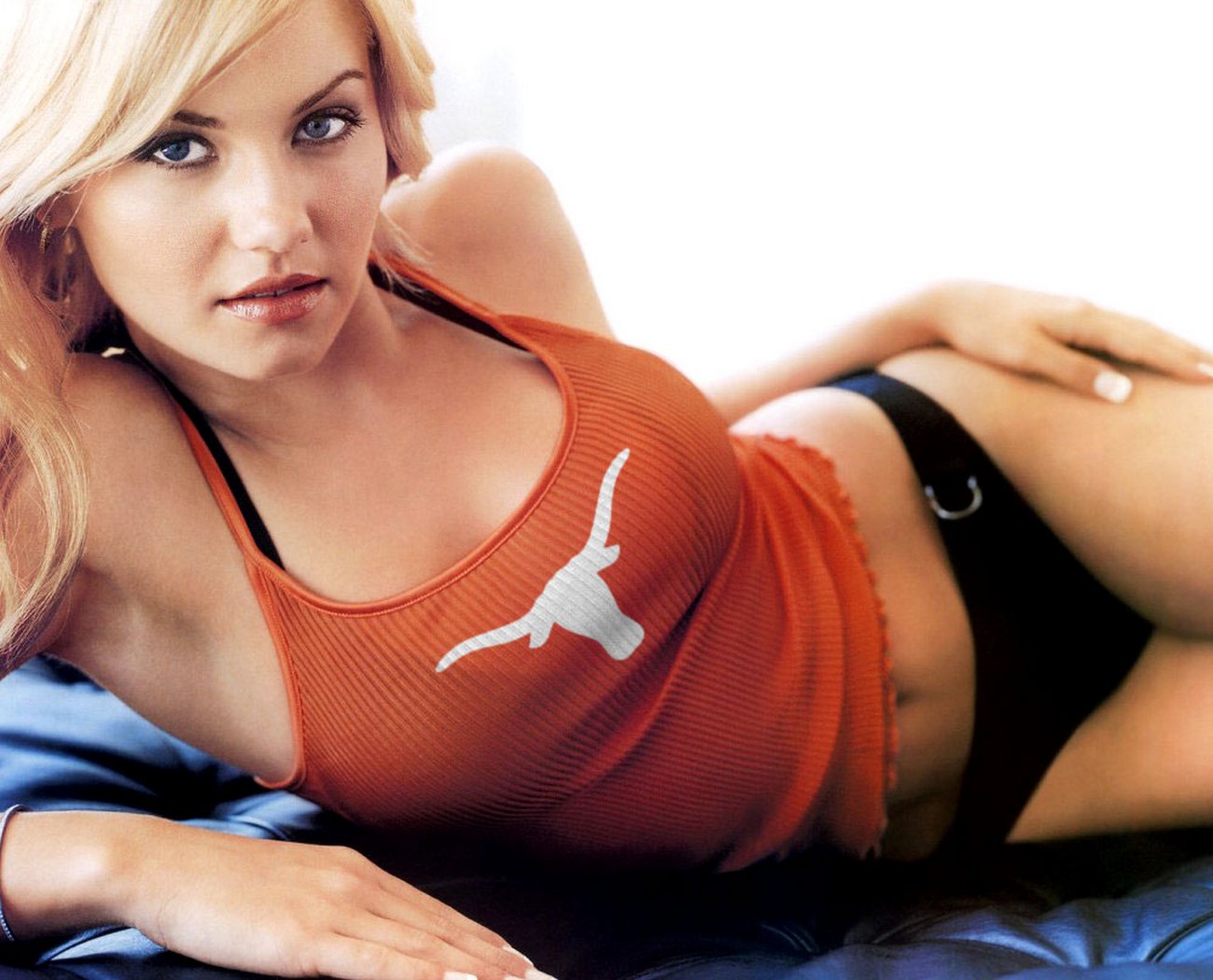