Consider this an Open Thread. But first….

Some very, very bad luck has rocked a Texas plumber who’s used truck somehow ended up on video and seen being used in Syria by ISIS terrorists. The Plumber’s name and phone number are right there as big as life on the door and now he is getting all sorts of threats.

Texas City plumber Mark Oberholtzer sold his old truck a while ago, but was dismayed to see it being used as a gun platform by ISIS.

Once the truck started showing up on video–with his phone number still prominently displayed on the door–he began to get threats over the phone.

A Texas plumber has been receiving threats after a photo emerged of Islamic extremists in Syria firing a high-powered gun from the bed of his old pickup, which still bears his company’s logo on the door.

An extremist group, Ansar al-Deen Front, posted the photo of its fighters aboard the Ford F-250 sometime on Monday. That prompted a flood of calls to Mark Oberholtzer, who owns Mark-1 Plumbing in Texas City, and has nothing to do with Syria’s bloody civil war.

“How it ended up in Syria, I’ll never know,” Oberholtzer told The Galveston Daily News.

Of all the rotten luck! 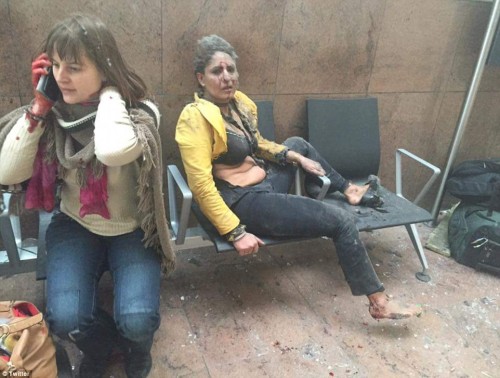 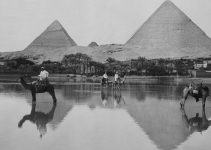