Home
Liberals
The Liberal Doth Protest Too Much Here is how Kohn starts her commentary:

When black people protest against police violence in Ferguson, Missouri, they’re thought of as a “mob.”

But when white people got up in arms at the Pumpkin Festival in Keene, New Hampshire, a few weeks ago — for apparently no reason whatsoever — they were merely accused of “disruptive behavior.”

There is one little problem with Kohn’s opening statement. It is a straw-man argument.

First, Fox News contributor Laura Ingraham allegedly called protesters in Ferguson a “lynch mob” because the protesters have already convicted Darren Wilson of a crime without giving him a trial, which is the sort of thing that a lynch mob would do.

Second, the rioters in Keene, New Hampshire weren’t merely accused of disruptive behavior. Instead, they were accused of mayhem, the sort of thing that a mob commits. Kohn would know that if she had read the CBS story that she linked to.

Keene State College President Anne Huot said in a statement that the school will hold involved students responsible for their behavior.

“Despite the concerted efforts of organizers, city officials, police, and Keene State College, there continued to be disruptive behavior at parties in multiple locations around the city, injuries, and property damage,” Huot said. “We deplore the actions of those whose only purpose was to cause mayhem.” 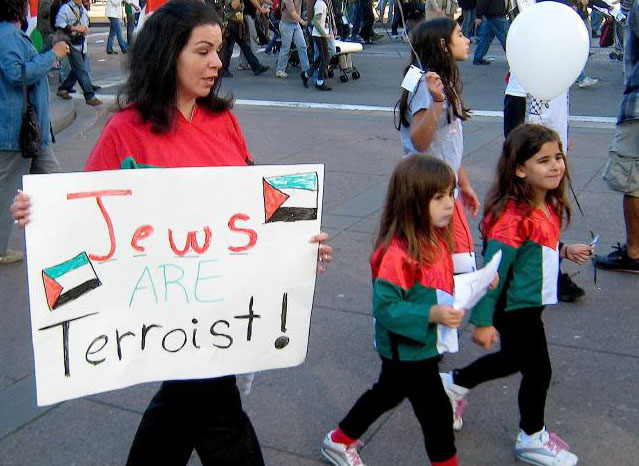