In the wake of the theft of nude photos of several Hollywood stars, users of the social media website Reddit launched a campaign to donate to the Prostate Cancer Foundation in the name of the nude photo scandal and actress Jennifer Lawrence. But as soon as the Foundation realized the main reason for the donations they rejected the money.

Reddit has hundreds of pages where users gather to discuss specific topics. One of those sections is called “the Frapping.” This page is dedicated to the discussion of nude photos of Hollywood celebrities–photos that are usually fakes. But this week the page was abuzz sharing the nude photos stolen from various Hollywood actresses.

Early this week one anonymous user came up with the idea of donating money to the cancer charity the Prostate Cancer Foundation (PCF) in the name of the stolen nude photos of the “Hunger Games” actress.

The effort was pretty successful, too, raising thousands of dollars for the cancer group in only a few days.

But PCF was not pleased to find out that the imputes for raising the money was the exploitation of actress Lawrence and others on Reddit. The charity rejected the donations and placed a message on its website to denounce the whole situation.

A post appeared on Reddit late Monday afternoon, September 1, 2014. A Reddit user directed other Reddit users to make a donation to the Prostate Cancer Foundation without the Foundation’s knowledge. We would never condone raising funds for cancer research in this manner. Out of respect for everyone involved and in keeping with our own standards, we are returning all donations that resulted from this post.

This, in turn, did not sit ell with the Reddit users.

One user going by the name CaptainDogeSparrow wrote, “So they rather watch people with cancer die than to take reddit money? They are literally saying that Jennifer Lawrence is more important than a cure for cancer. Disgusting.”

Other messages were similar with many lapsing into much stronger language.

The Reddit page that sponsored this group of perverts, by the way, has at last been shut down by Reddit. So, don’t bother looking for them anymore. 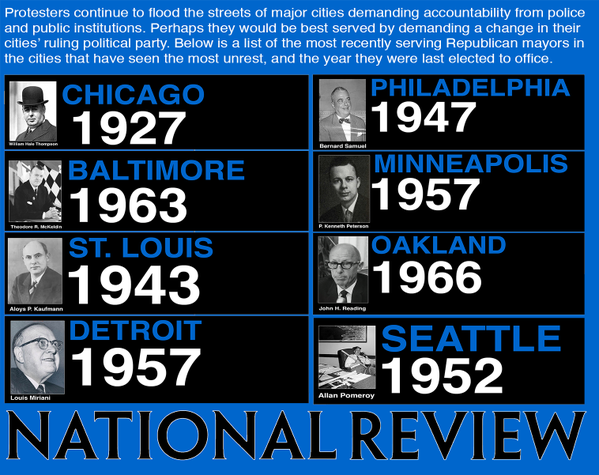