A teen in an advanced learning program at a California middle school was threatened with being kicked out of her program because she had a photo of her Air Force brother on a four-ring binder.This seems to be purely a case of another school being against the military.

The school, Golden Valley Middle School in San Bernardino, California, claimed that having photos on a binder broke the program’s policies. The girl, 13-year-old Brianna Gentry, also had photos of her little league ball team alongside the photo of her brother who is serving as a military policeman in Montana.

In an interview with KTLA TV, the girls said, “My brother’s very important to me. I haven’t seen him in a while.”

Officials at Brianna’s school told the girl that it was against the rules to have photos on her assignments binder and threatened to expel her from the advanced placement program called AVID.

After the girl was threatened by school officials, her mother wrote a long letter to the school demanding to know why her girl was singled out from among the other kids who also had photos in the clear plastic face piece of their binders.

Brianna confirmed to the TV news that she was the only one threatened with expulsion from the class over the pictures and the suspicion is that it was because her brother was in uniform in the image.

The school responded to the mother claiming that the rules were the rules and provided the rulebook page in question. But Brianna’s mother noted to the news folks that there was not a single mention of photos on binders in the very rules the school sent to her.

The AVID rules only state that a binder be kept but is silent on whether or not that binder can be decorated. The segment in question reads that students must “maintain the AVID binder with assignments, grade sheets, and daily notes as required.”

Ultimately, in a totally random decision, the school decided that she can keep the image of her soldier brother in the binder but must remove the photos of her softball team.

SCOTUS Unanimously Slaps Down Obama on Recess Appointments
Are The Religious More Tolerant Than Social Scientists? 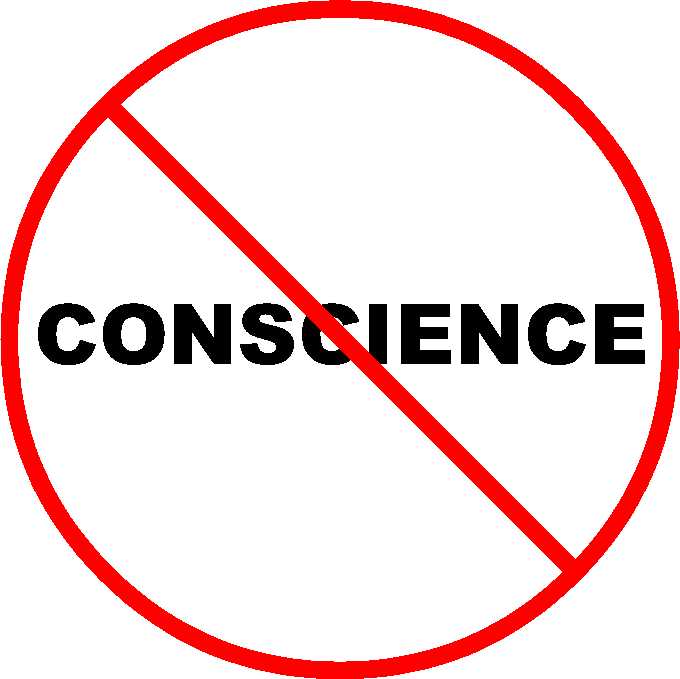