In December 2012, Hillary Clinton fainted from the effects of a stomach virus and suffered a fall that left her with a severe concussion and double vision.  Although details about what actually happened have been hard to come by, Bill Clinton recently volunteered that her concussion “required six months of very serious work to get over,” while attacking Republicans for initially dismissing her fall as a stunt and later questioning her health.

Interestingly, official State Department comments and Secretary Clinton’s own assertion that she was “thrilled to be back” at State on January 9, 2013, all seemed to indicate that Mrs. Clinton had “fully recovered” barely a month after the incident.

So who is telling the truth here?

Last week, The New York Post reported that former Bush political strategist Karl Rove had questioned the status of Hillary Clinton’s health.  His remarks, based on inconsistencies similar to ones that I listed above, were part of a larger statement about the lack of clarity from the State Department about details involving the Benghazi embassy attack.  Rove later clarified his comments, stating that he was not trying to accuse Hillary of deliberately covering up a serious medical condition.  Instead, he was articulating reasons why he is still uncertain that a 2016 Hillary presidential candidacy is “a done deal.”

Hillary Clinton will be 68 years old if she hits the campaign trail at the end of next year, and would be 69 years old in January 2017 in if she is sworn in as President.  Ronald Reagan is the only other president sworn in at age 69 (he turned 70 just a few weeks later), and all of us who were around 30 years ago remember the continual comments and concerns about his age and health.

If Hillary Clinton is serious about running for President, she needs to expect the same kind of scrutiny that was given to Reagan, John McCain, Bob Dole, Dick Cheney, and Sarah Palin during election season.   The fact that there are serious inconsistencies about the state of her health during January and February of 2013 is not helpful, nor is the fact that her husband was notoriously secretive about his medical records. 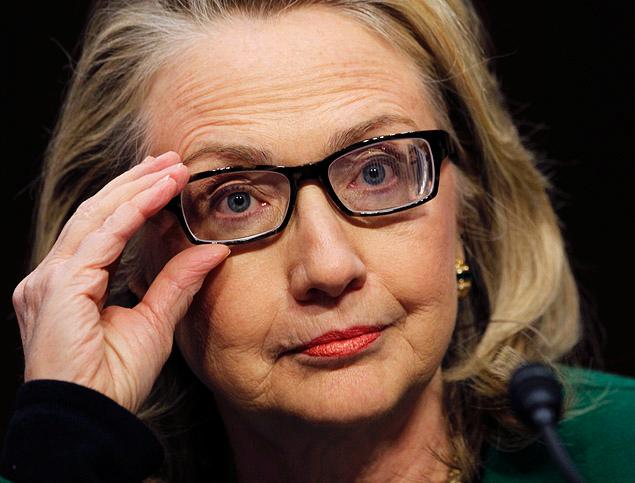