A Broward County, Florida public school teacher sought to ban an elementary school student from reading the Bible or any religious book during an independent reading time where kids are required to pick their own books to read.

The teacher, an African American teacher named Mrs. Thomas, called the parents of fifth-grade Park Lakes Elementary School student Giovanni Rubeo demanding that they agree with her that religious books are banned from public schools and hinting that they need to punish their child.

This teacher also made a big show out of scolding the child in the classroom, too. When she saw that the child was reading the Bible she made him put the book down on the desk right there in the classroom and then immediately demanded he get his parents on the phone.

This teacher’s actions were obviously meant as a warning to the other kids, too.

When the teacher called the parents she left a message:

Good morning Mr. Rubeo, Mrs. Thomas. Giovanni called you because I asked him to. I noticed that he has a book–a religious book–in the classroom. He’s not permitted to read those books in my classroom. He said, if I told him to put it away you said not to do that. So, please give me a call, I need to have some understanding on direction to him about the book he’s reading as opposed to the curriculum for public school. Mrs. S. Thomas. Thank you. Have a wonderful day. Bye-bye.

This case has been taken up by the Liberty Institute. The group is demanding that the teacher cease her illegal efforts to ban religious books from her classroom and are calling for the school district to make sure all teachers know that what Mrs. Thomas did was illegal. The school’s actions violate boy’s Constitutional rights and run contrary to the Establishment Clause, the Free Speech Clause and the Free Exercise Clause of the U.S. Constitution.

Transparency a Must to Protect Our Ecosystem
MSNBC's Racist Cinco de Mayo: White Guy Pretends to Get Drunk on Tequila While Wearing Sombrero 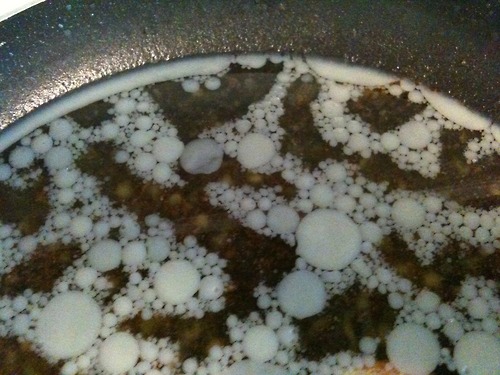