Our simpering president, Barack Hussein Obama, has a a habit of bowing for foreign dictators like the mewling, subservient, simpleton he is. But this week he took his bowing to foreigners to its most absurd end. He bowed to a Japanese robot!

Back in 2010 after Obama had toured various parts of the world, photos of him bowing to the Saudi King, Japanese leaders, and Chinese dictators. But now he’s even bowing to foreign robots.

During a visit to Tokyo, Japan, Obama was treated to a demonstration of ASIMO robot (the Advanced Step in Innovative Mobility robot) and Obama bowed to the stupid thing. He really did. As noted above, this isn’t the first time this simpering manchild has bowed to foreigners.

So, the award for the bowing-est president evah goes to: Barack Hussein Obama. Give him a round of applause, folks.

What is wrong with this man?

Here are the “best hits” of our weakling president lowering himself and our nation in front of kings, tyrants and foreigners the world over… And today we get more bows to Chinese dictators

Seriously. What is wrong with this man?

This president is making us less safe every day. Let’s hope the work Bush did holds us over until we have an opportunity to oust this most dangerous of presidents in 2012. This just in, the Obama Bow gauge. 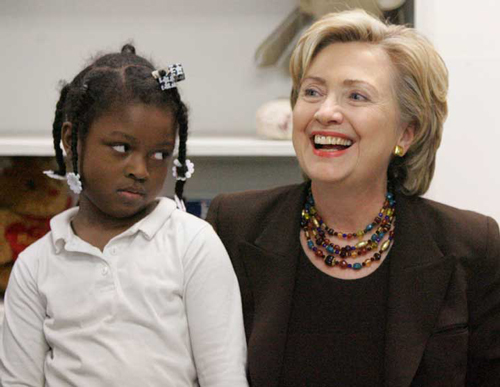