Controversy has erupted over a Common Core team assignment at a middle school in Arkansas requiring students to decide which two amendments to remove from the Bill of Rights in the U.S. Constitution.

The assignment from the Bryant School District in Bryant, Ark., titled an “Assessment over The Bill of Rights,” tasked kids with deciding which two amendments in the Bill of Rights have become “outdated,” or have outlived their usefulness and should be removed from the law of the land.

The worksheet presents kids with the premise that there “has been a lot of controversy lately surrounding the War on Terror” and that many Americans feel the Patriot Act is a threat to our privacy and liberty while others feel it helps protect us. Therefore, the worksheet notes, the “government of the United States” has “determined that [The Bill of Rights] is outdated.”

Students are then informed that they have been appointed as a member of the “National Revised Bill of Rights Task Force” and they need to decide which amendments should be eliminated to modify the Constitution to better fit into a new era of massive government surveillance.

Lela Spears, a mother of a Bryant student, was incensed by this assignment on many levels, not the least of which was, she claimed, the school’s failure to even teach what the Bill of Rights and the Constitution was before asking kids to slice and dice the document.

Mrs. Spears recently said that her daughter wasn’t even taught how the Constitution is amended.

Funny thing, she was never told how the Bill of Rights is amended; I do not believe that amended was even used in the class language, only “changed”. I read through the handouts she was given (they do not use a book for this class, nor take one home to study from, only handouts that are put in a box for their table to share and place in their binders), around 6 in total, and nothing about how an Amendment is ratified. I believe that, with the wording of the assignment, many children will think that the Bill of Rights is amended and can be changed by a “special” committee instead of an act of Congress. I know that my child will not think this is true since I have made it my mission to be very much involved in her education.

Officials further disputed the account of the parent who said that children were not taught enough about the Constitution to serve as a basis to understand the “Assessment over The Bill of Rights” assignment.

Administrators also say that while the worksheet is “in line” with Arkansas’ Common Core requirements, it is not necessarily required by Common Core and is, rather, part of the course work they designed for their own district to satisfy Common Core testing requirements.

Arkansas was one of the 48 states that signed on with Common Core in 2010. 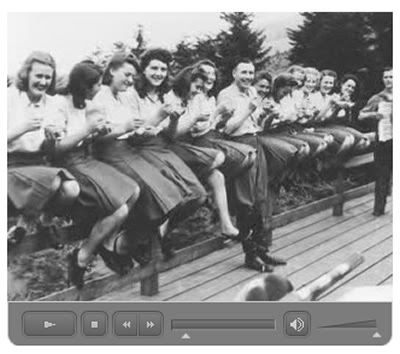