Illinois is mulling a new medical marijuana law that would force pot users to sign away their right to bear arms.

Those who focus on the right to bear arms love to say, “what part of ‘shall not be infringed’ don’t you understand,” as a catch phrase to show that the founders did not want government to be able to sweep in and take away our rights to self defense. That phrase can be asked of Illinois legislators who are proposing that to get a medical marijuana permit citizens would have to relinquish their right to bear arms.

The plan would require pot users to be fingerprinted for a background check, they’d have to pay a yearly $150 permit fee, and they would be forced to give up their Second Amendment rights to be allowed to get pot.

Interestingly, the National Rifle Association is not too keen to jump into this one. Apparently coming to the aid of pot users is a role they aren’t comfortable with so for now the NRA is not taking a position on the proposed law other than to say it will be interesting to see how the courts are going to reconcile it.

I find the NRA’s passing on this matter gutless. I am not fan of pot use–in fact, I’ve never done the drug in my life–nor am I a fan of legalizing it, but for the NRA not to see that this proposed law is clearly un-constitutional is pretty sad.

The fact is, one cannot relinquish a constitutional right merely to be allowed to do something else. The government has no right whatsoever to take away a freedom from a citizen who has done nothing wrong.

But even on a logical note it makes no sense. Are Illinois lawmakers saying that people who smoke pot are prone to shooting up their neighborhoods? What basis for that conclusion exists?

This provision is clearly unconstitutional. Clearly.

As to the rest of the law, it has a whole raft of other requirements such as cops and school bus drivers would not be allowed to attain a legal pot use license, pot would have to be in a sealed container unreachable by a driver in a car, and pot sales could not be carried out within 250 feet of a school, among other things. 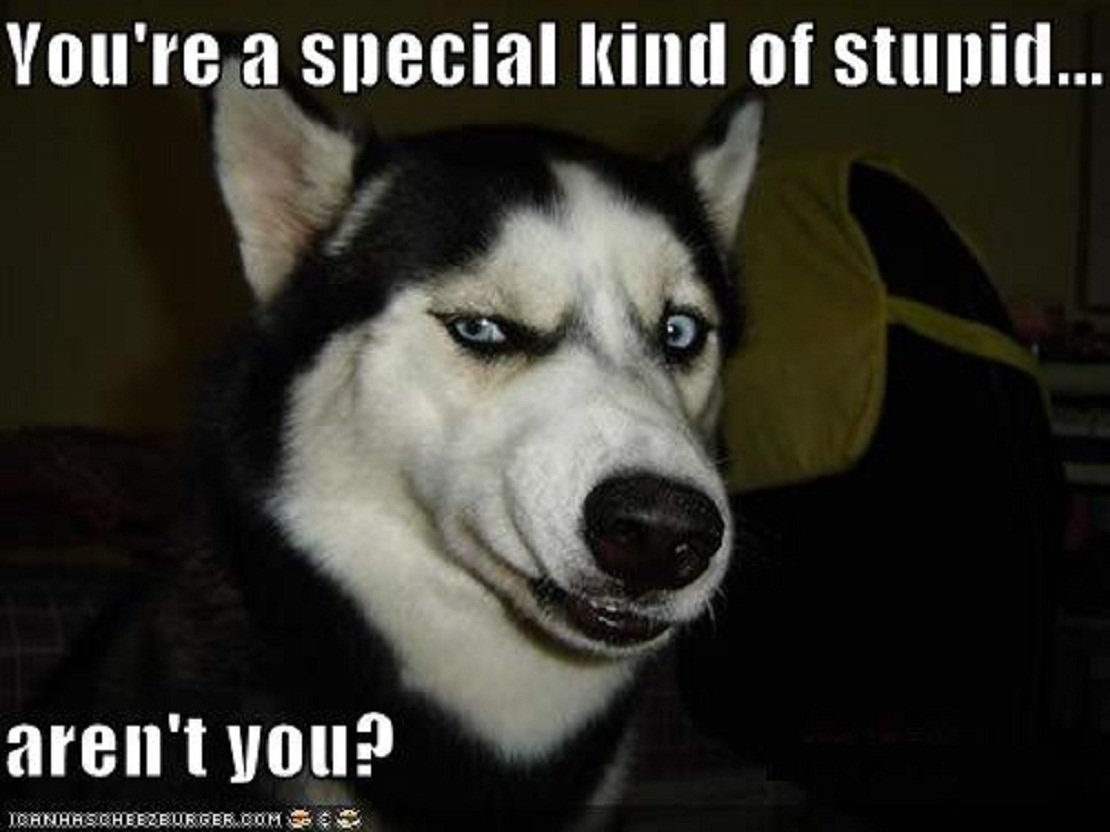