1) (Joe_Miller and fustian24 combined) – “As God is my witness, I thought babies could Fly!”

3) (RDOwens) – “Thank you, little buddy. It is on your back that I spend trillions.”

4) (yetanotherjohn) – “The White House released this photo of Obama catching a baby that fell out of a burning building. When asked why Obama seemed to be indoors, the White House derided the questioner for racism.”

6) (FormerlyAnonymous) – “Thought bubble over the guy to the right: “my kingdom for a bout of projectile vomit.”

What was Obama doing when Benghazi was burning?
Tolerant Hollywood Fires Actress Who Supported Conservative Candidate 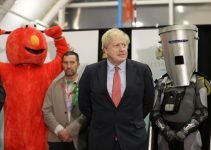 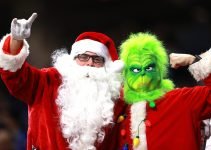