Home
Health Care
Obamacare
Sign Up for Obamacare or Go to Jail!!

Fox News’ Judge Napolitano recently had some important warnings about President Obama’s takeover of our national healthcare system. Firstly it isn’t healthcare, it’s a tax and secondly be prepared to go to jail if you don’t pay your Obamacare tax.

First of all–and it really isn’t noted enough–Obamacare was OKayed by the Supreme Court of the United States not because it is a “healthcare law” and not because it is “insurance,” but because Obama told the court it was a “tax.” So, Obamacre is not healthcare at all. It is merely just another big government tax hike.

Now, it is true that as the law was passed the IRS has not (yet) been given the power to proactively use its police powers to force us to pay these “taxes.” Currently, the IRS will just take any fines or fees assessed by Obamacare right out of your refund payments. But if you have just enough taxes withheld during the year, or if you pay your taxes at the end of the year and have nothing withheld each year, then the IRS cannot come get you for the Obamacare assessments. Yet.

But this is a meaningless distinction because if Obamacare is a tax, then there is absolutely nothing stopping Obama from changing his law to allow the IRS to come with its armed stormtroopers and batter down your door and carting you off to jail for not paying the Obamacare “tax.”

And we’ve already seen this lawless president changing laws on his whim dozens of times over the last five years, so don’t imagine tat he cannot or will not do this. He has lied at every step of the way during his entire presidency. Remember how he told us we could keep our insurance plans and out doctors if we liked them?

Worse, weak willed Republicans have done nothing whatsoever to stop this most anti-American president from doing just anything he wants to do, so don’t expect the GOP to be on your side, America.

Obamacare is not insurance. It is not medical care. It is a tax and non payment of taxes can send you to jail. There are no two ways about it. 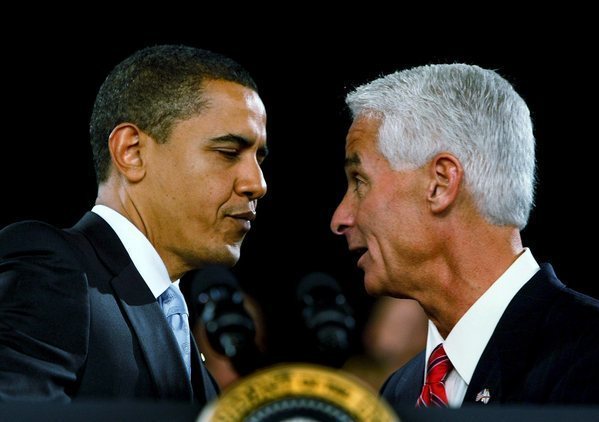