A young punk robber learned about the 2nd Amendment this week.

George Hicks owns a Laundromat in Dayton, OH. He’s been in the neighborhood for decades and is respected and loved by his neighbors who are his customers. That all could have come to an end this week if only George had installed a silent alarm button in his office to alert the police to a problem.

George was minding his own business, sitting in his office at the back of the Laundromat when a kid walked in and demanded all his money. Logic might tell you that a 90 year old man would be easy pickings for a twenty-something kid who was bent on robbing somebody. After all, robbers typically pick the easiest mark they can find. They’re not particularly interested in working hard or in taking unnecessary risks.

This particular robber got a lesson in the Constitution from George instead of “all of his money”.

It all went down very quickly.

If George had a police call button on his desk, the cops would probably have arrived about ten minutes after the robber left with George’s money. If George didn’t have an alarm button and had to call 911, the cops would probably have taken at least a half hour because the perp would have been long gone – with George’s money – and they’d just be taking an incident report to file and forget.

George happens to be a self-sufficient old guy who’s also a realist. He understands the physics of police response time vs. muzzle velocity.

Surveillance video shows a man walking into George Hicks’ office in Dayton, Ohio. He demanded money from the register, but the 90-year-old refused.

Hicks says he reached for his pocket and told the suspect he wasn’t getting anything. That quickly scared the man away.

The suspect took off without taking any money.

Hicks armed response obviously saved him some cash. It very likely saved his life. If he didn’t have enough cash on him to satisfy the robber the kid could very well have decided to take his anger out on George and that’s a confrontation that can easily turn deadly when one combatant is 20 and one is 90.

The history lesson here is one that comes to us from the 1800s. As pioneers moved west into a hostile land some unknown American coined the phrase “God man but Samuel Colt made them equal”. 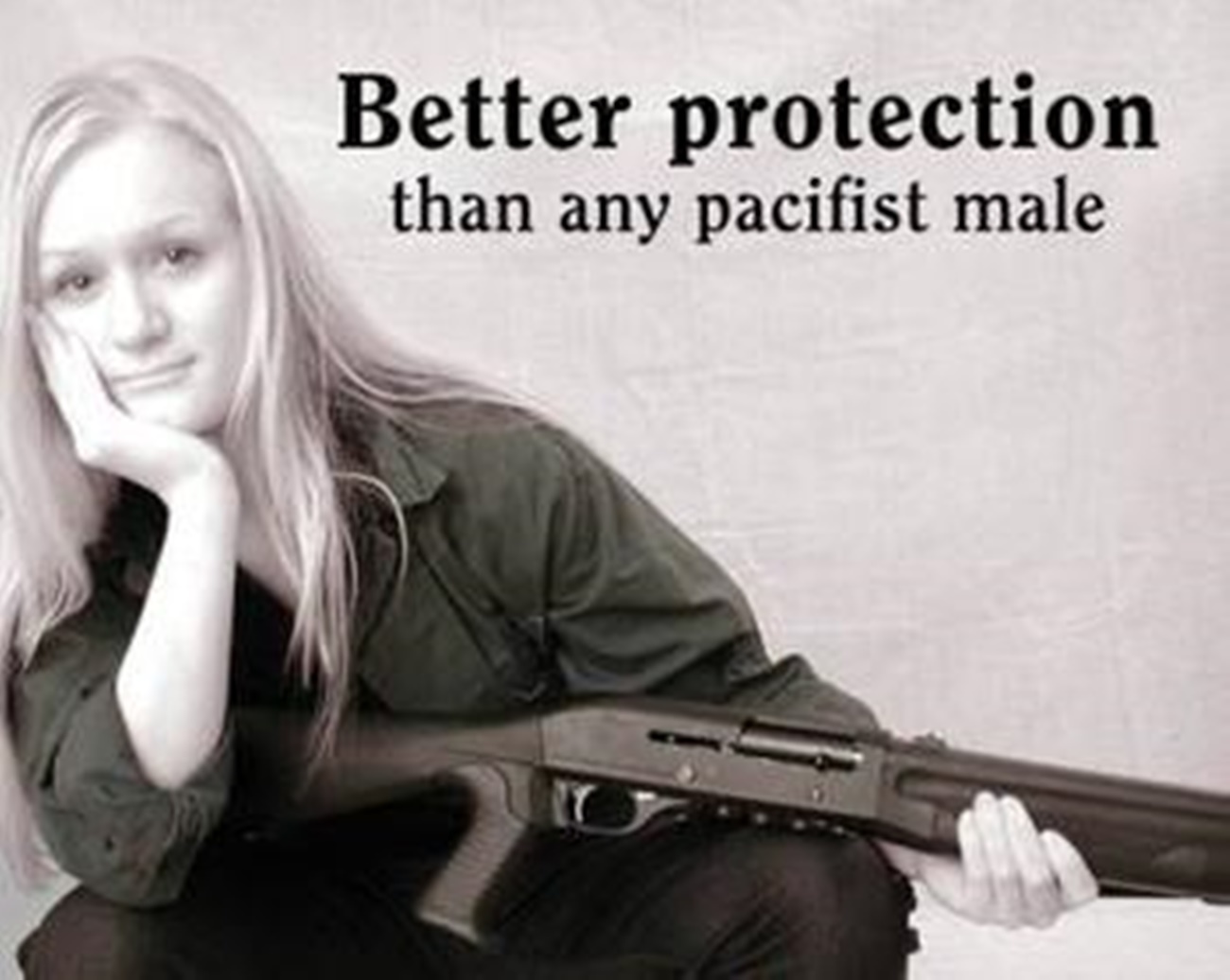