Earlier this week, House Speaker John Boehner, the nominal Republican from Ohio, threw down the gauntlet and announced that he is working to defeat anything conservatives and tea party groups want to get done in Washington and the group Tea Party Patriots is ready to accept that challenge.

Leading the establishment charge to continue the growth of big government and defeat conservatism, Boehner attacked those looking to lower taxes, to shrink the size of government, and to defeat the liberal left. The group Tea Party Patriots slammed Boenher saying he “declared war on the Tea Party” with his “smug and pretentious rant.”

Boeher absurdly said that it is the conservative groups and tea partiers working to promulgate conservative principles who are lying to the people and “using using our members and … the American people for their own goals.”

Of course, the truth is, it is John Boehner who is the liar. He stands there before us day in and day out mouthing the words of conservatism and goes back into his chambers and works for the exact opposite thing by cooperating with Democrats and big government, center left Republicans.

This Paul Ryan/Patty Murray budget deal is a perfect example of the lies John Boehner, Paul Ryan and the establishment center left GOP is pushing on America.

This bill is nothing but manure to grow government. It hikes spending, does nothing about entitlement reform, and gives union special deals. And what did the Republicans supposedly get out of the deal? Reductions of spending over ten years, we are told.

Why is it a lie? Because the budgetary actions of one congress cannot be held to another, later congress. In other words, what this year’s congressional session does cannot bind a future session.

So, if spending is not cut for this budget, it will not be cut later. Cuts made today in this budget are the only actual cuts that can or will happen. This claim that things will happen over a five or ten-year period is simply a lie.

Paul Ryan knows it’s a lie and so does John Boehner. Any future congress can change the deal anytime it wants and they always do… and that change is always to spend more.

John Boehner and every Republican that voted for this budget voted against conservative principles. They know it and they did it on purpose.

Here is the broadside that Boehner unleashed against conservatives and tea party groups on Thursday:

What do you think of this budget deal? Are you for it or against it? Tell us in the comments. 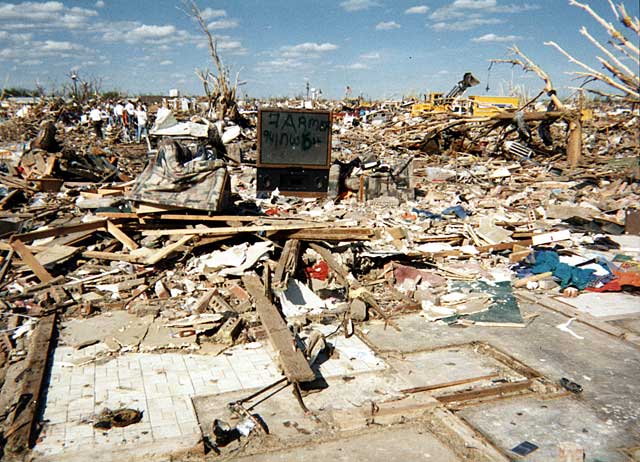