American Jewish billionaire Sheldon Adelson is pretty sick and tired of President Obama’s bumbling foreign policy, especially his failed policy with Iran. In fact, he thinks that the U.S. should launch a nuclear bomb into the Iranian desert and then warn Tehran that the next one will be right down their throats in their capitol city.

Adelson was speaking on a panel at a Yeshiva University in New York discussing foreign policy.

Moderator Rabbi Shmuley Boteach asked Adelson whether or not the US should negotiate with Iran to try and get it to cease its uranium enrichment program.

“What are we going to negotiate about?” Adelson asked.

Adelson, the publisher of Israel Hayom newspaper, then proposed a scenario. What if the USA launched a nuke into the Iranian desert? And then used that as a warning to Tehran.

“Then you say, ‘See! The next one is in the middle of Tehran. So, we mean business. You want to be wiped out? Go ahead and take a tough position and continue with your nuclear development. You want to be peaceful? Just reverse it all, and we will guarantee you that you can have a nuclear power plant for electricity purposes, energy purposes.'”

Adelson went on to agree with Botech that it would be a “tremendous demonstration of American strength,” and told him, “It’s the only thing they understand.”

Adelson, one of Mitt Romney’s biggest donors in 2012, criticized Obama’s weak negotiations consisting of telling Iran to give up its nuclear ambitions and in return Obama would loosen US sanctions against the mad Mullahs. “What is that, a game of chicken, who’s going to blink first?” Adelson asked.

So, what do you think? Is this just too provocative? Or is Adelson right? 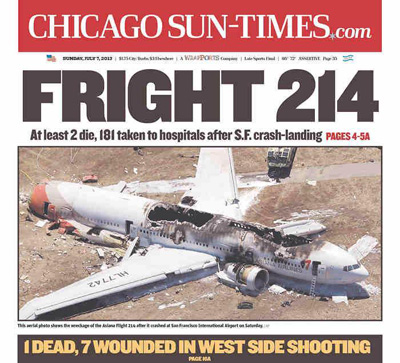