Home
Asshats
Executed Prisoner Wakes Up In Morgue, Iran Getting Him Ready for Second Execution

Last week a prisoner in Iran was hung for drug offenses but when his “body” got to the morgue it was discovered that he was still breathing. Now Iranian authorities are nursing him back to health so that… they can hang him again.

The man identified as Alireza M was sentenced to death by Iranian authorities and the sentence was carried out on October 9. But the attempt was botched.

After hanging for 12 minutes, prison officials cut the man down and sent him to the morgue. But upon arrival there the morgue’s staff discovered that he was still breathing and rushed him to the hospital.

Despite the first botched attempt, though, Iranian officials told the BBC that he is still to be hanged.

“The verdict was the death sentence, and it will be carried out once the man gets well again,” the official said.

Needless to say, the family was thrilled Alireza didn’t die. “We couldn’t believe that he is alive again, his two daughters are very happy right now,” a family member said.

But a second hanging has several human rights groups up in arms.

A spokesperson from Iran Human Rights (IHR) said in a release: “We ask the international community to do what they can to save the prisoner’s life. Mr. Alireza M. has once been through the torture and dehumanising process of being executed and the world must not let it happen again.” 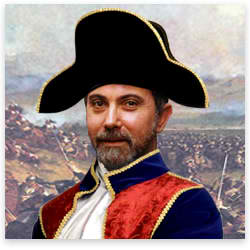